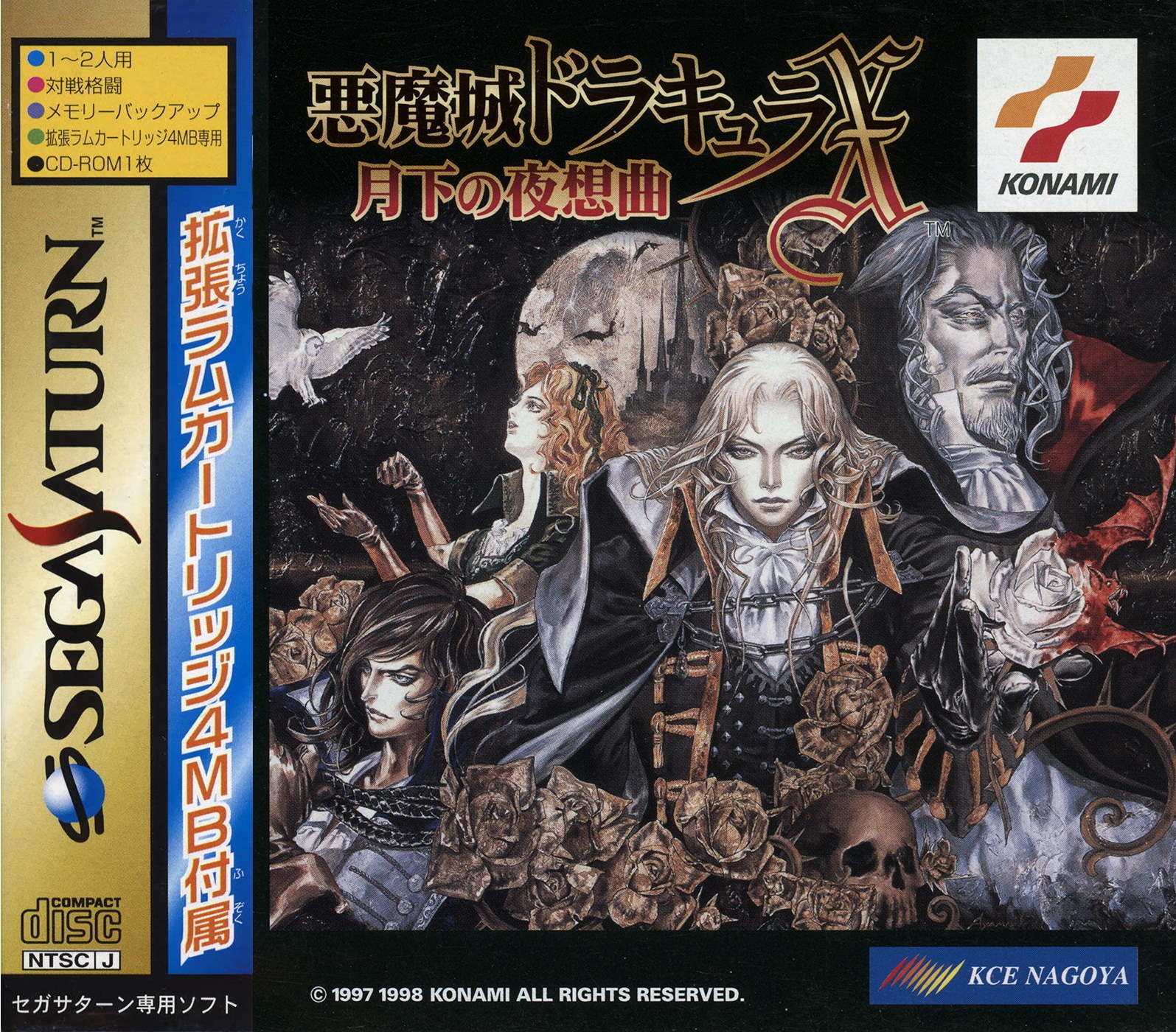 This is a romhack for the Saturn version of Castlevania Symphony of the Night that fixes the frame rate, reduces load times and brings many changes to the game.

To play this game, make sure you use the Yaba Sanshiro emulator and activate the "Dram 32Bit" option in the settings, in the Cartridge tab.

A huge thanks to YZB for this hack. For more information: https://www.retrorgb.com/new-saturn-castlevania-sotn-improvement-hack-utilizes-the-4mb-ram-cart-for-fast-loading-smoother-animations-and-more.html