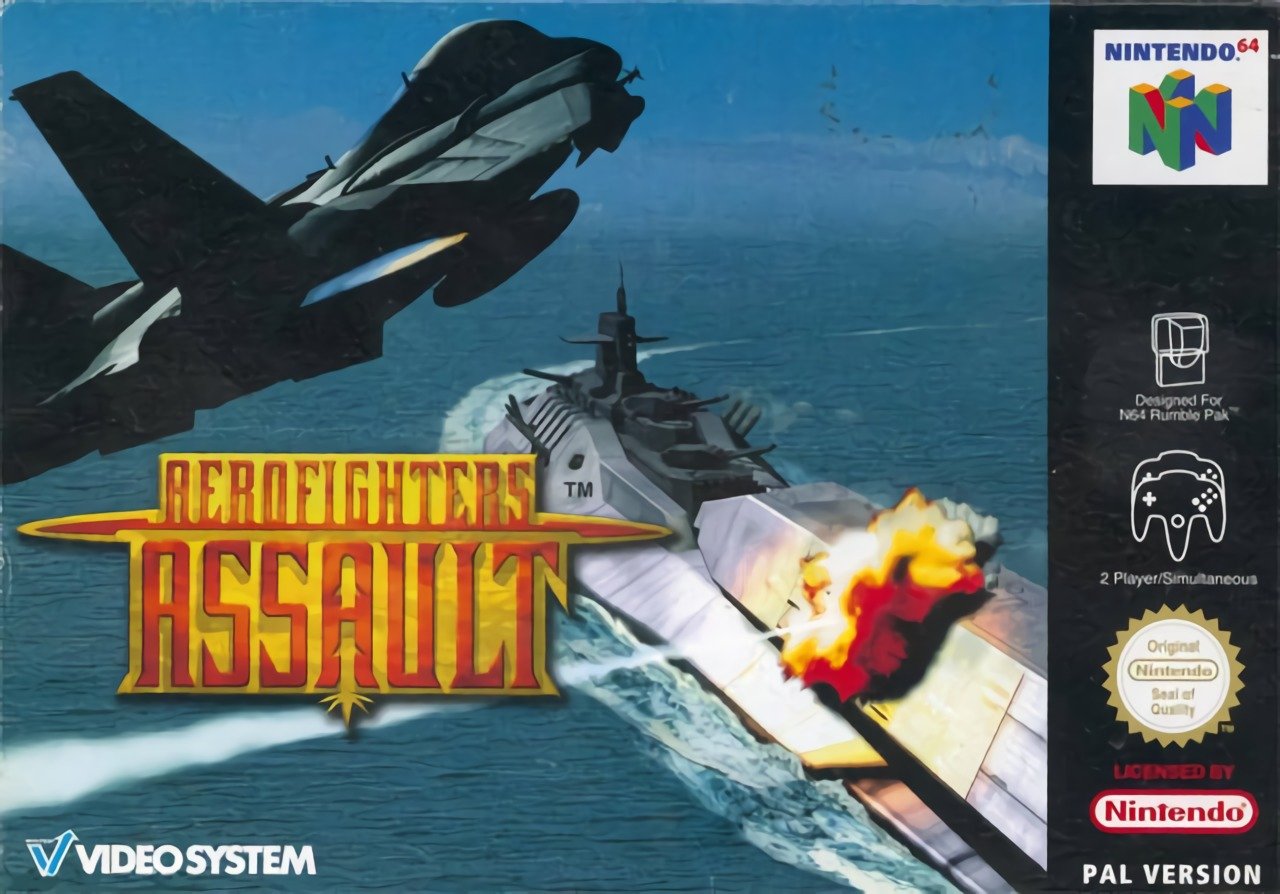 Aero Fighters Assault, known in Japan as Sonic Wings Assault (ソニックウィングス アサルト), is an arcade style combat flight simulator developed by Paradigm Entertainment and published by Video System for the Nintendo 64 in 1997. It was first released in North America on October 30, 1997, then in Japan on March 19, 1998, and finally in Europe on April 12, 1998.

It is the first and only game in the Aero Fighters series (known in Japan as the Sonic Wings series) with 3D computer graphics, as well as the sixth and final title of the series before Video System filed for bankruptcy sometime in 2001. It pits a group of four pilots going after a fictional world-dominating organization Phutta Morgana.