X-Men: Children of the Atom 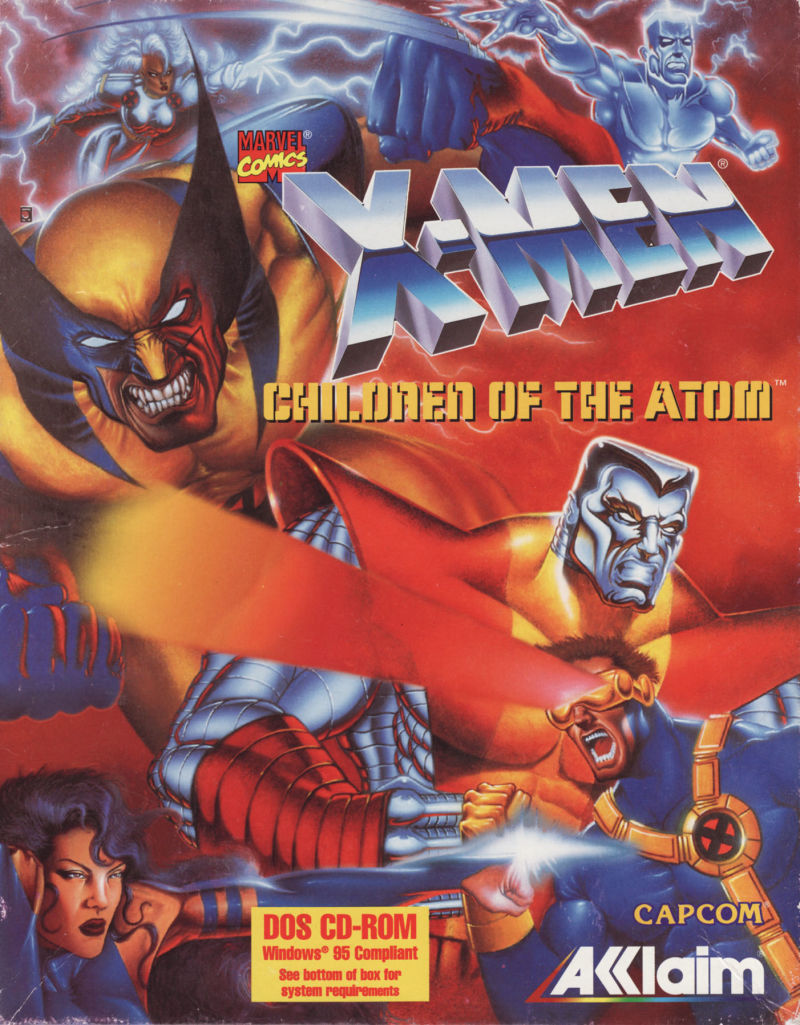 By RomStation : January 3
X-Men: Children of the Atom is a 2D fighting game and the first Capcom title to use licensed characters from the Marvel comic universe. It has six main characters and four of their enemies that are playable. The X-Men are Colossus, Cyclops, Iceman, Psylocke, Storm and Wolverine. The villains are Omega Red, Sentinel, Silver Samurai and Spiral. The two main bosses are Juggernaut and Magneto, and Akuma is available as a secret character.Fighting is done one-on-one with a traditional best-two-out-of-three match setup, with automatic or manual blocking. Similar to the Super Combo gauge in Super Street Fighter II Turbo there is an X-Power gauge of different levels, filled up when the player performs moves. When it is maxed out an X-Ability or Hyper X special move can be performed. Other general features are the abilities to super jump, roll away and aiming projectiles.