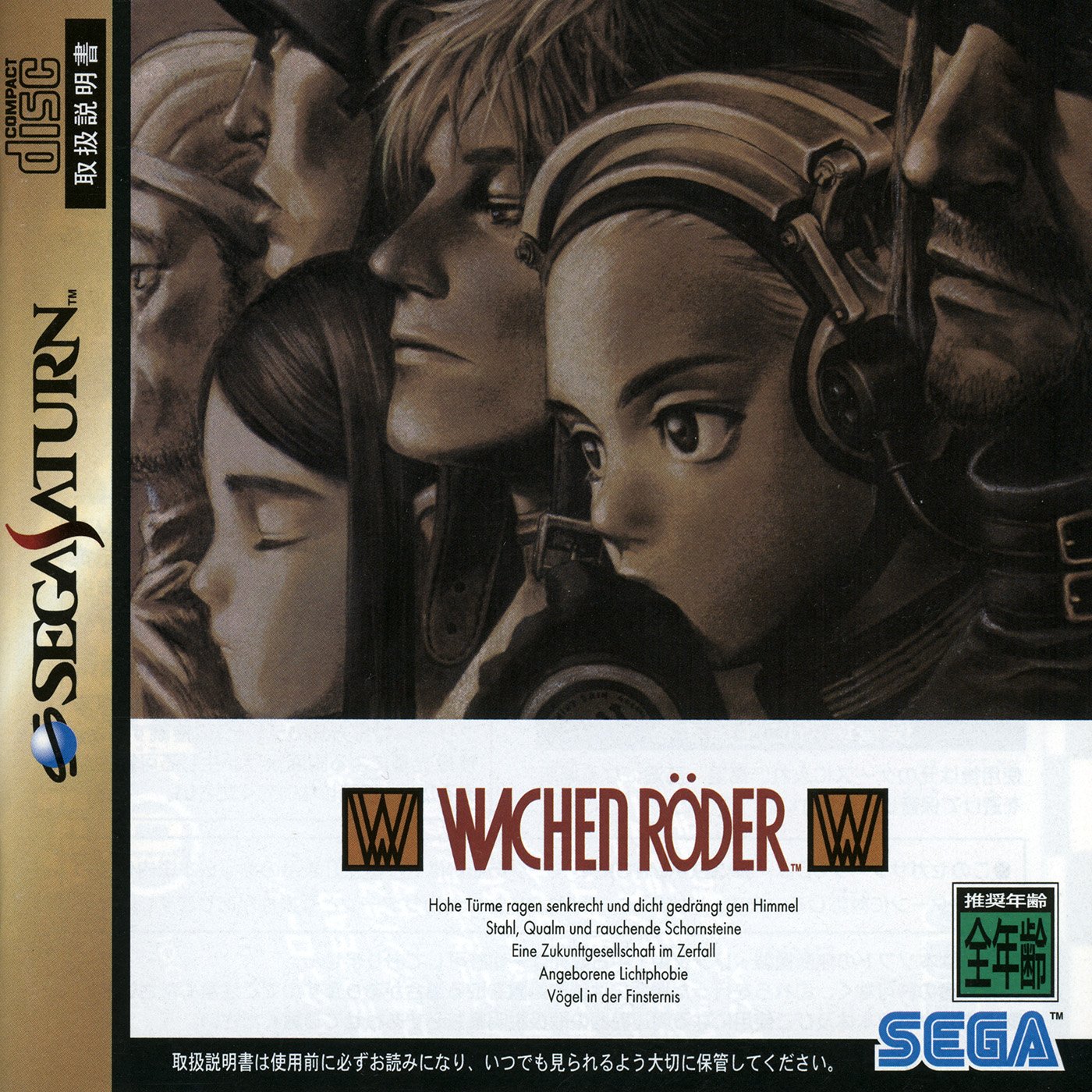 By GambierBae : June 8
Edoald Island is an isolated strip of earth surrounded by fog. Once the Emperor Duran orders to build water treatment facilities nearby, the island's inhabitants started suffering from diseases caused by toxic waste. Lucian Tyler is a young man who was raised together with his twin sister. After long years of struggle against the poison, his sister died. Lucian blames the Emperor for her death and decides to seek revenge. However, the Emperor has disappeared, and nobody knows his whereabouts...

Wachenröder is a strategy RPG with a story told through cutscenes that appear between battles. In battles, you move your party members on the screen, attacking in turn-based fashion whenever enemy is in range. At the beginning of a battle you have 99 action points which you can use for all your moves during the battle. You can perform three types of attack: sword, bow, and gun. The direction of your attack also matters: if you attack enemy from the back, he will suffer additional damage.