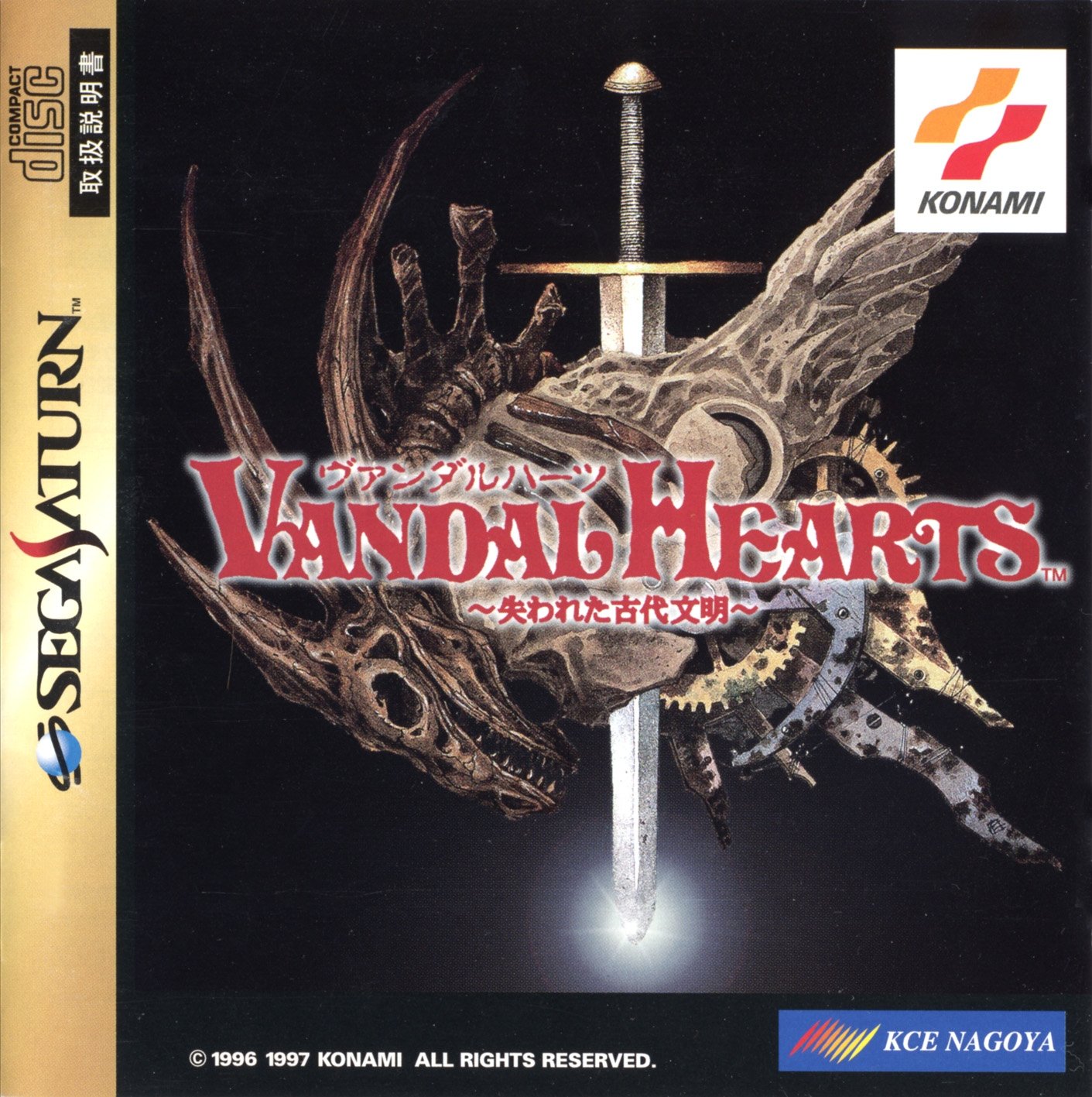 By GambierBae : November 23, 2020
Vandal Hearts is a turn-based strategy RPG. It follows a fixed plot-line with set battles, focusing more on strategic elements than adventure elements.

The Saturn version of the game has additional maps, musical compositions, items and spells. In addition, some graphical effects have been improved over the PS1 version.