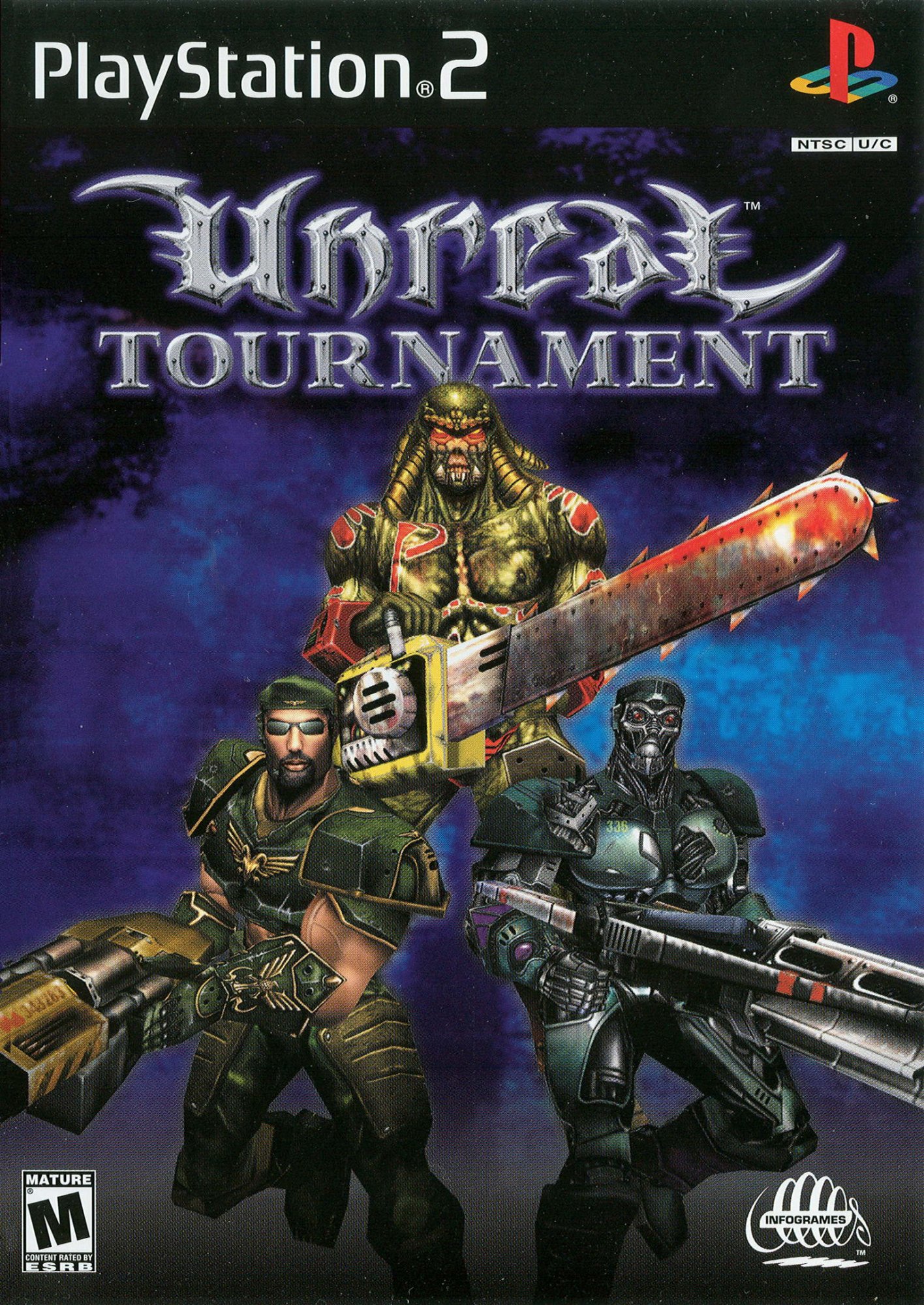 Unreal Tournament is completely different from Unreal: it is now mainly based on multiplayer, like Quake 3.

At the beginning, you have to play classic deathmatch rounds. After you have successfully won some of them, a new game mode becomes available, domination. In domination there are about three or four different areas scattered around the map to be controlled by your team. For a certain amount of seconds you control one area, a point is added to your score. The more areas you control, the faster your team's score rises. When you or the other team reaches a certain score, the game is over. The third mode is called capture the flag, every team has a flag to defend and tries to capture the other team's flag to score a point.

The fourth game mode is called assault. This mode requires completion of real missions, such as attacking an enemy base and destroying a specific object in it. Again, there are two teams, the defenders and the attackers. You have to complete the mission in a certain time, for example five or ten minutes. If you were successful, your team has to defend this time and the other team attacks. But the attacking team now only has as much time as you needed to attack.

All these modes are either playable in single or multiplayer mode. If playing alone, you have a large menu with orders you can give your bots. Also, all weapons were redesigned, and some new ones are added.