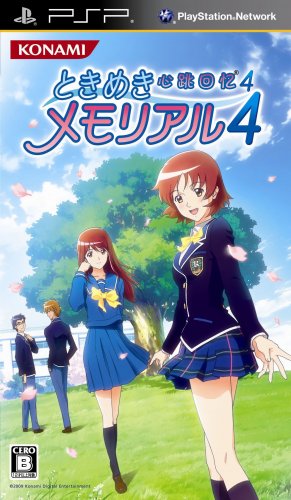 In Tokimeki Memorial 4, male players make their way through three years of high school, while trying to attract a female character from a pool of dateable characters. The game play focuses mainly on scheduling, dating, and stat-building. If the player is successful at wooing a female character by the end of the third year, then he will receive a confession of love at the Tree of Legend along with that character's special ending.