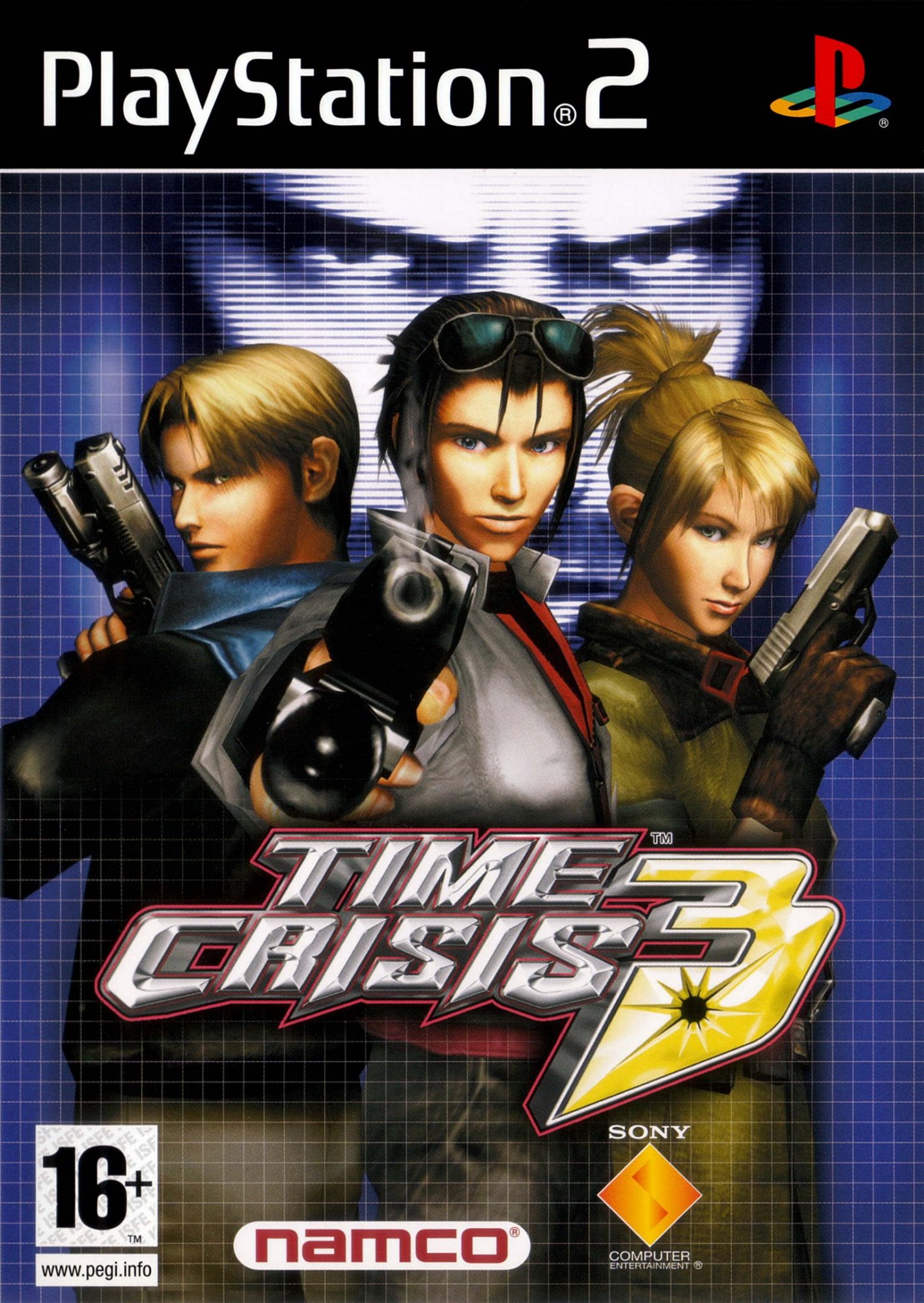 The third title in the long running arcade shooter series has you again ducking and weaving through a range of levels, with the ultimate aim of defeating the enemy who wishes to take over the world.

Along with the return of two player action, and the duck and shoot method (duck under cover by pressing the required button, which also reloads your gun), new additions to the franchise include the ability to use multiple weapons besides the pistol and machine gun. The shotgun and grenade launcher are added to your arsenal, although ammo is fairly low for both so you must aim for the right colored enemies to gain bonus ammo, or shoot crates and pick up the items.

Besides the full conversion of the arcade game, there is also a collection of multiplayer bonus quests, plus once you complete the game straight through you'll unlock an exclusive single player hostage rescue campaign, including the option to use a sniper rifle.