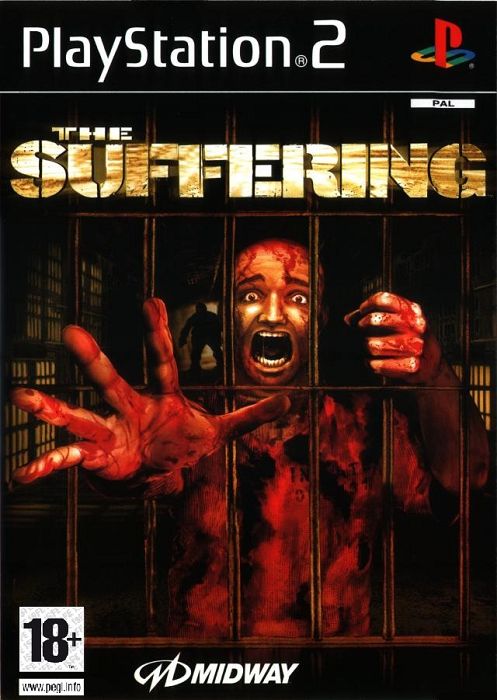 You play the role of Torque, a death row inmate with an ambiguous past who has been imprisoned for slaying his ex-wife and children. Shortly after being interred in a new prison on Carnate Island, an earthquake appears to release demonic creatures based on the many modes of execution used in the sordid history of the island. These creatures proceed to eliminate much of the prison population, leaving only you and a scant few other inmates and guards to eliminate the horde and find out what has happened.