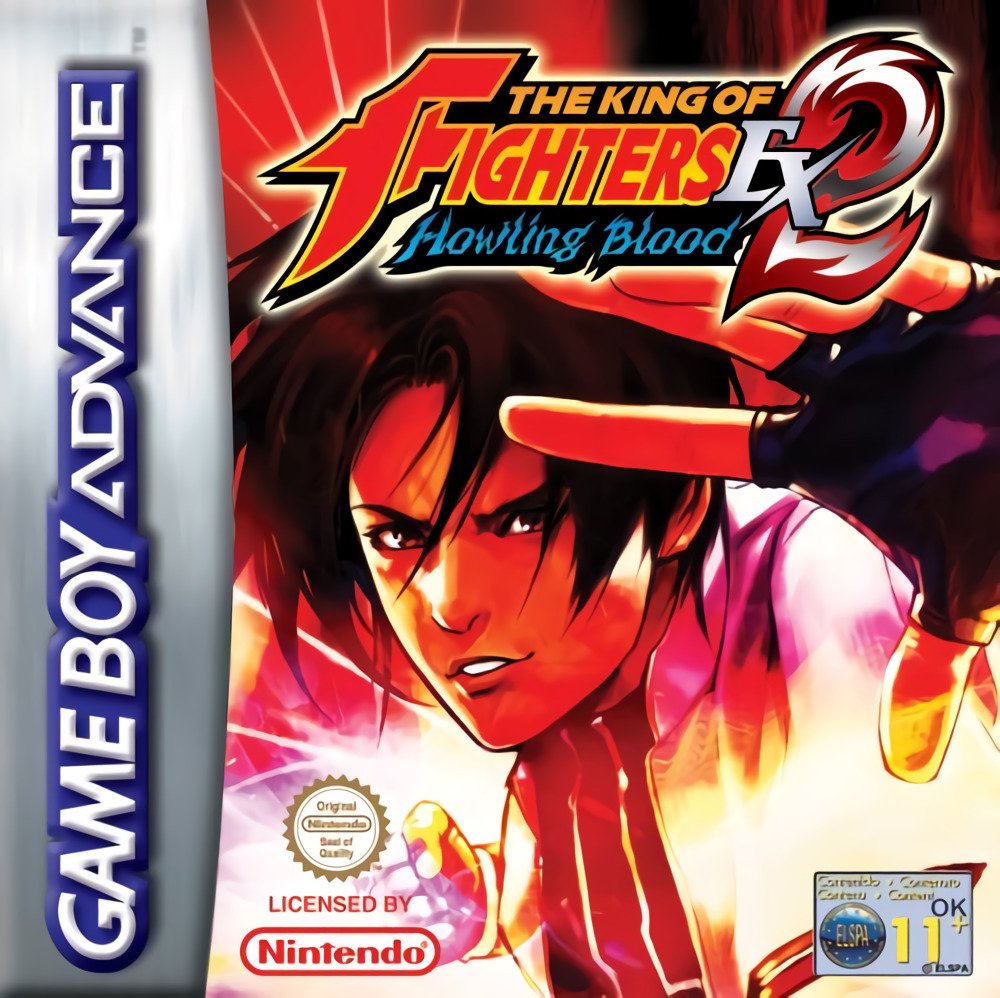 A millionaire named Gustav Munchausen is organizing and sponsoring another edition of the world-famous "King of Fighters" Tournament. With the championship invitations in hand, the fighters (some of them) decided to participate not just to compare their strength, but also to investigate rumors that Gustav is involved with serial kidnappings involving children and also his involvement with a secret operation related to the Orochi Power.

Being the second installment of the KOF Series on Nintendo's 32-bit handheld, this title brings a lot of gameplay characteristics and elements taken from its arcade/console counter-part The King of Fighters 2000 like the backgrounds and a good part of its musical repertoire.

However, a set of additional stuff was included, like the appearance of 3 all-new exclusive characters (the male Reiji Okami and the females Miu Kurosaki and Jun Kagami), 2 new backgrounds, a modified Striker System (where the 2nd and 3rd players of a team will assume progressively this function) and a "Ranking Mode", where you'll be rated according to your fighting performance (beginning from Newcomer until Master Orochi).