The King of Fighters '99 : Millennium Battle 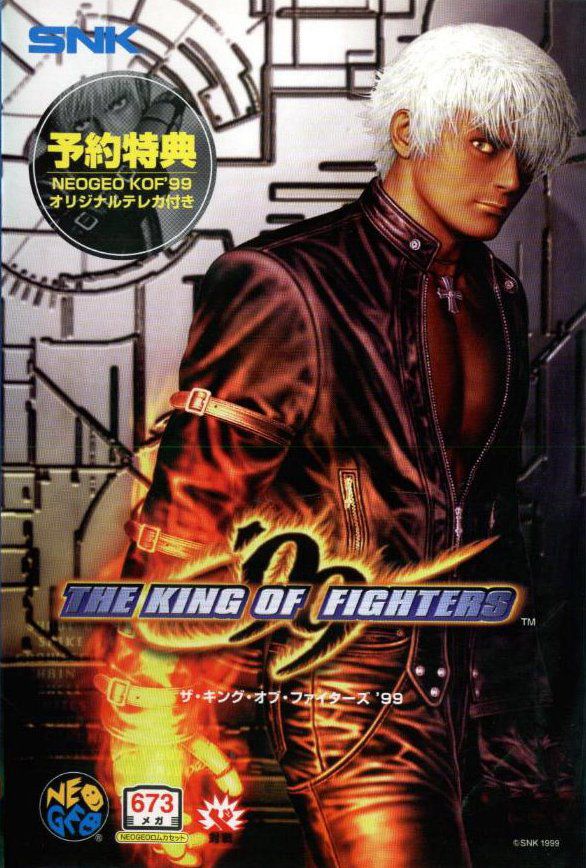 It's time once again for the famous KOF Tournament! New faces and old alike join together to participate in the latest KOF tournament, but something seems wrong. Why was this year's tournament announced without fanfare? What could be up? That's for you to find out! Featuring classic KOF gameplay with a new twist: The Striker Match!