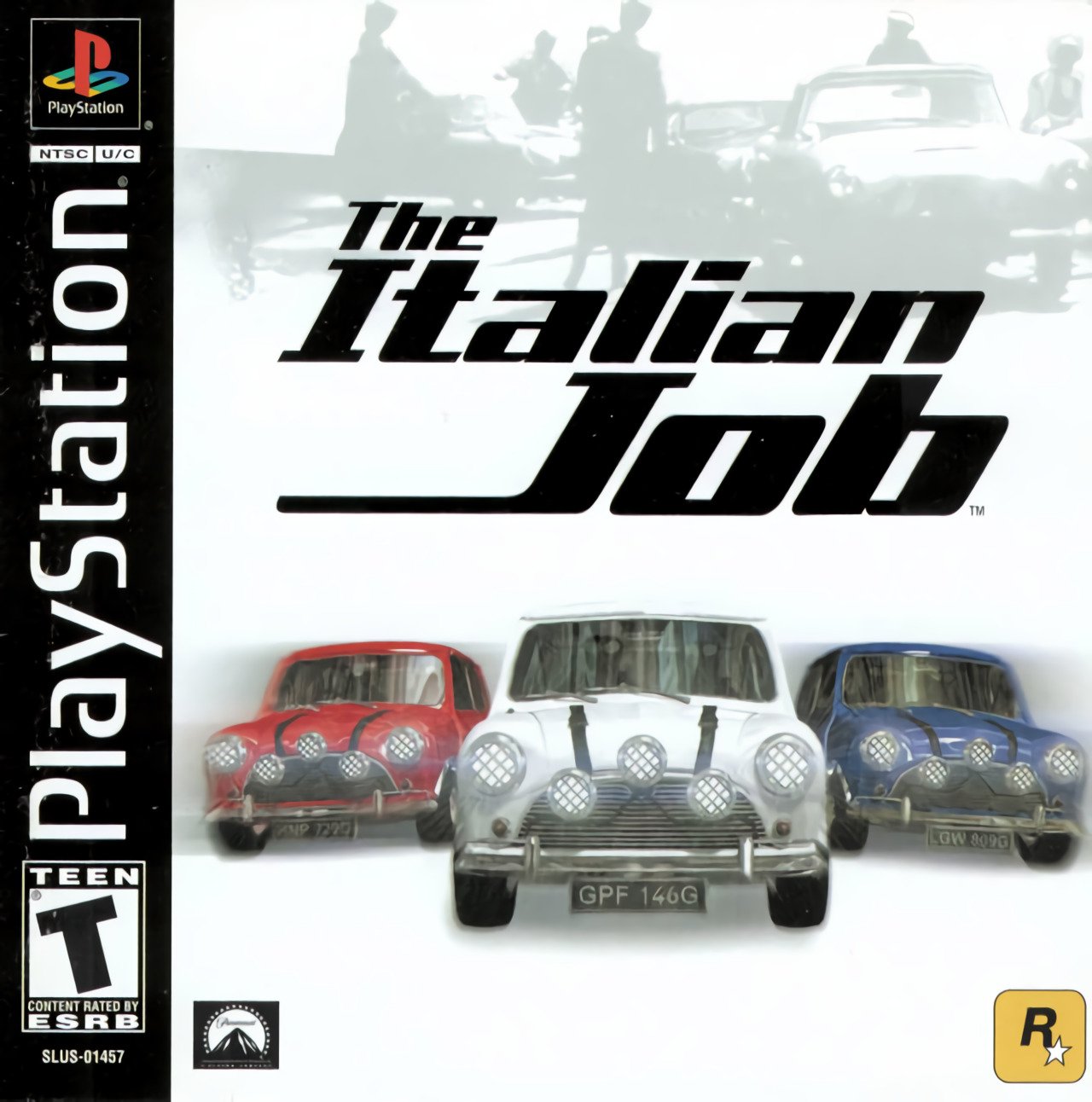 By GambierBae : Sunday at 04:09 PM
Based on the 1969 British film The Italian Job starring Michael Caine, this third-person mission-based racing game offers 16 missions, 50 levels, five game modes, two "free ride" levels, and an eight-player party mode. With a simple four-key control scheme, you'll race as Charlie Croker across London, Turin, and the Alps in the main event, unlocking missions as you go, with an eye on the prize of a four million dollar gold bullion heist at journey's end. Fifteen vehicles are available in the The Italian Job, including three classic Mini-Cooper S cars, 4x4s, and a motor coach.

Gameplay involves finding shortcuts and eluding police and Mafia heavies through sewers, around city streets, and across rooftops, thwarting capture by keeping your license plate number hidden from your pursuers as you follow onscreen arrow prompts.