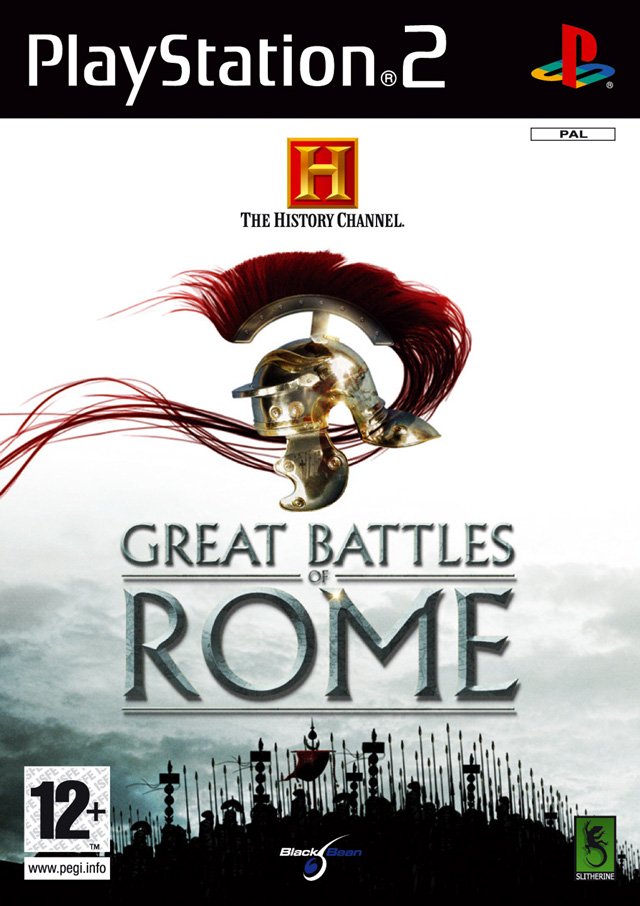 By Nanoman : April 7
The History Channel: Great Battles of Rome is a real time strategy game set in Roman times. The game allows you to play all the great battles from Roman history. In between missions you can watch (up to 50 minutes of) TV footage from The History Channel's documentaries on Rome. Additionally, the story of Marcus Aurelius is completely voice-acted as well. Gameplay is similar to Slitherine's previous game Legion Arena: You control your armies in real time on a 3D map. There is no resource gathering or city building, but at the end of every battle you are given points which can be used to purchase new units and upgrade surviving units which you bring along to the next battle.

The game features 14 different campaigns portraying over a 100 different battles. There are 20 different types of units which can all be customized with different skills and clothing.

The PSP version features some bonus missions taken from Legion Arena: Cult of Mithras in which you play as the Celts. Both the PSP and Windows version include multiplayer modes, but the Playstation 2 version lacks this.