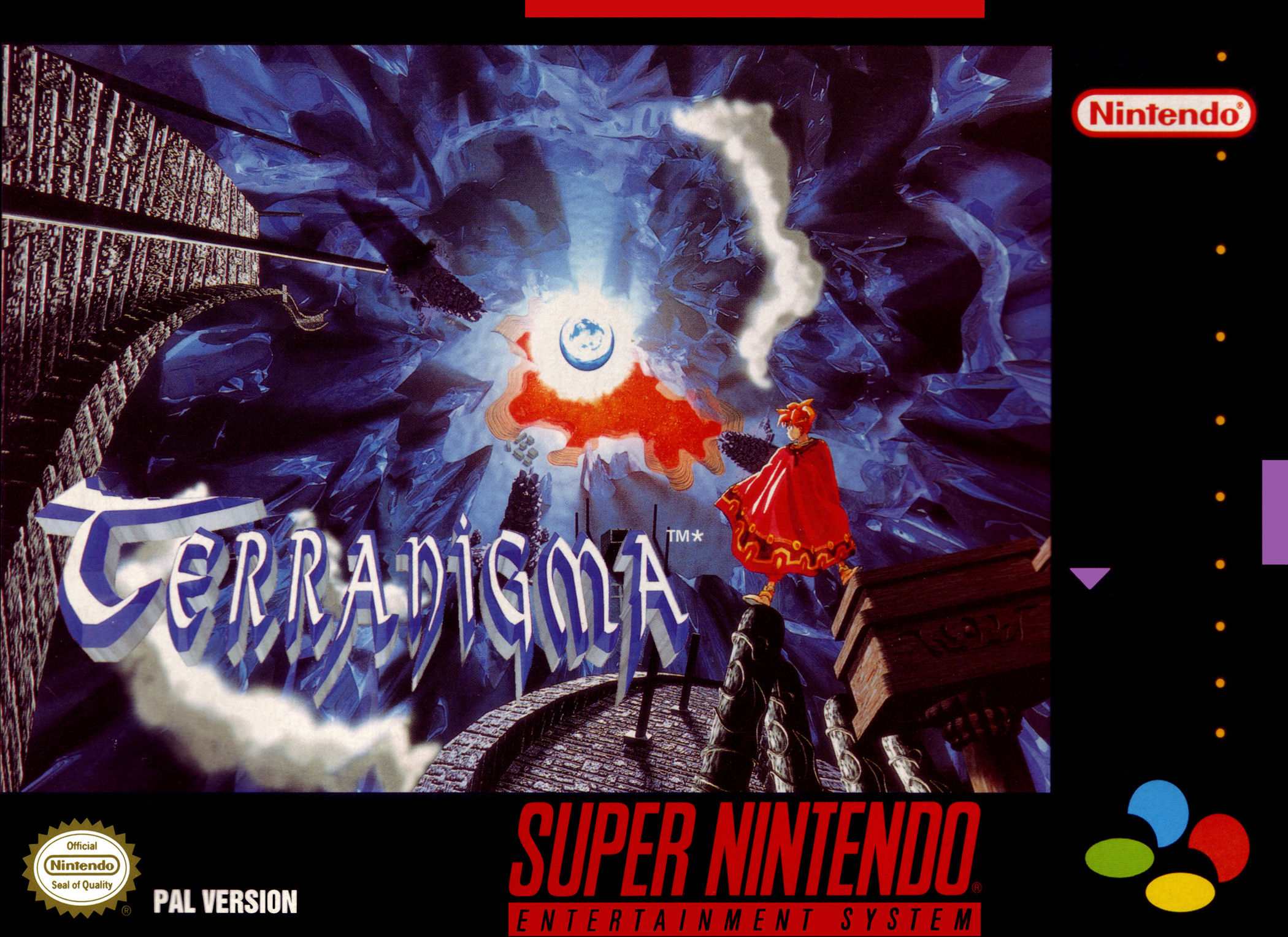 The planet known to its inhabitants as Earth is composed out of two realms - the surface, or Lightside, and the underground world, or Darkside. Two cosmic forces, called God and Devil by the humans, were fighting each other fiercely until their final battle in Antarctica led to a catastrophe: the continents of the surface world submerged into the ocean, presumably eradicating all life on the Lightside.

Meanwhile, the isolated underworld, consisting of frozen crystal mountains and lava rivers, continues to exist. A young boy named Ark grew up in Crysta, the only remaining village on the Darkside. One day, he and some other boys hear mysterious voices coming from beyond a door the village elder forbade them to open. Unable to resist their curiosity, the boys open the door, and Ark finds a box with a strange creature inside. By opening the box, Ark inadvertently causes all the villagers to be turned into stones. In order to bring them back to life, Ark has to find five towers within the dangerous Darkside and eventually restore life on the surface of the planet.

Terranigma is an action role-playing game. Ark levels up after having completed an important quest or cleared out an area. He can attack enemies with various weapons, using different techniques: pierce, leap, dash, etc., resulting from the combination of three basic actions - attacking, running, and jumping. Special objects called Magirocks can be collected and converted into rings, which act as one-use items capable of casting magic spells.

The game is closely connected to and often regarded as the final part of a trilogy, the first two games being Soul Blazer and Illusion of Gaia.