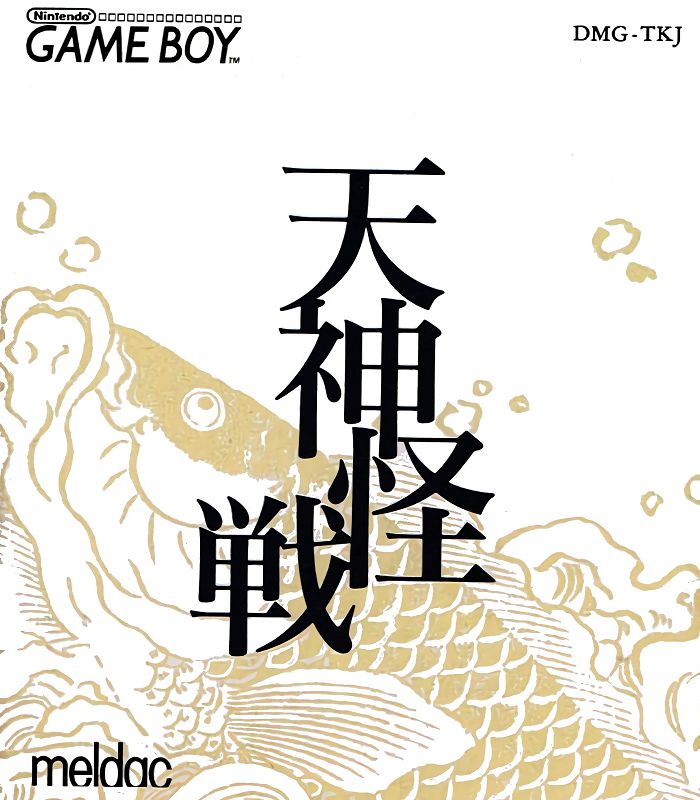 By TompouceGabriel : August 31, 2019
Mercenary Force is an unconventional shoot'em up set in Japan's Edo period and inspired by Japanese history and mythology. When Japan is invaded by the minions of a dark lord, the shogun sets out to hire the best warriors in the land to combat the enemy.

Players start with 5000 yen and must begin by hiring their mercenaries. The team has four slots and can be recruited from five different character types (servant, ninja, monk, samurai and mystic) in any combination (including more than one of any character). The characters differ in hiring price, starting health, weapons (amount of projectiles, speed and direction), and their special attack.

The game consists of six levels, seen from an angled top-down/side-view perspective, with the screen scrolling automatically to the right. The mercenaries must shoot hordes of enemies to get to the next level, including several bosses. The mercenaries can change their formation between four different options: a vertical line, a diamond shape, a square shape and a horizontal arrowhead formation. It is also possible to switch the character in the lead position, leading to a large variety of tactical options. The hit points of each team member are counted individually, so if one is killed the remaining ones can fight on. Besides their standard weapon, each character also has a special suicide attack, triggered by pressing both buttons at the same time. These are usually highly devastating attacks, but the monk's power actually allows the group to skip ahead through a large part of the level.

Killed enemies drop coins of 10 yen in value that disappear after a short while if not picked up. The money reserve is used in a matter of ways: between stages, new recruits can be hired to replace fallen fighters. There are also various buildings in the levels that allow the spending of money. Cafes offer various items that restore or increase health and, in some levels, can change the character class of the team leader. There is a fortune-reading at a temple which makes it possible to recruit a hidden character, and the possibility to resurrect fallen comrades at a daibutsu. Only temples don't cost money and offer healing for free.