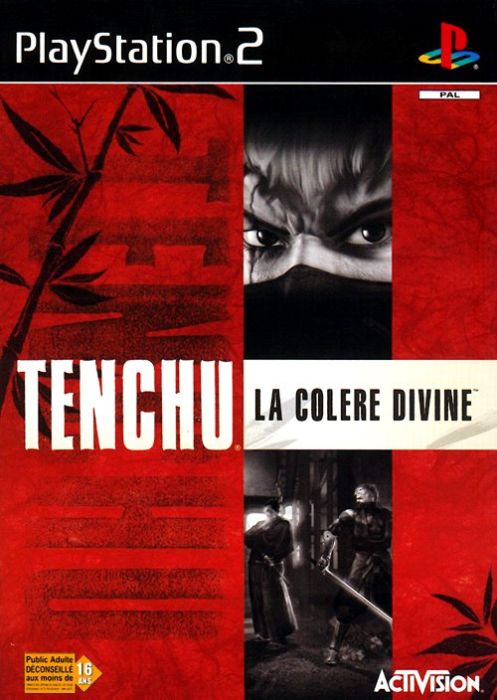 A war is at hand. Tenrai is building an army full of dark lords and ninjas. His simple goal is to conquer Japan. Only you can stop him from completing his deadly quest.

Set in the 16th century, you play stealth assassin ninja, Rikimaru. Returning from another place in time, Rikimaru has learned to master his shadow, gaining him further advantage in his task to seek out and kill those who seek to destroy Japan.

Using his stealth ability, you must search your way through mission after mission, completing quests either as Rikimaru or his partner in crime, Ayame. Various weapons and items, including the nimble ninja sword and the bow and arrow, will aid you in your quest.