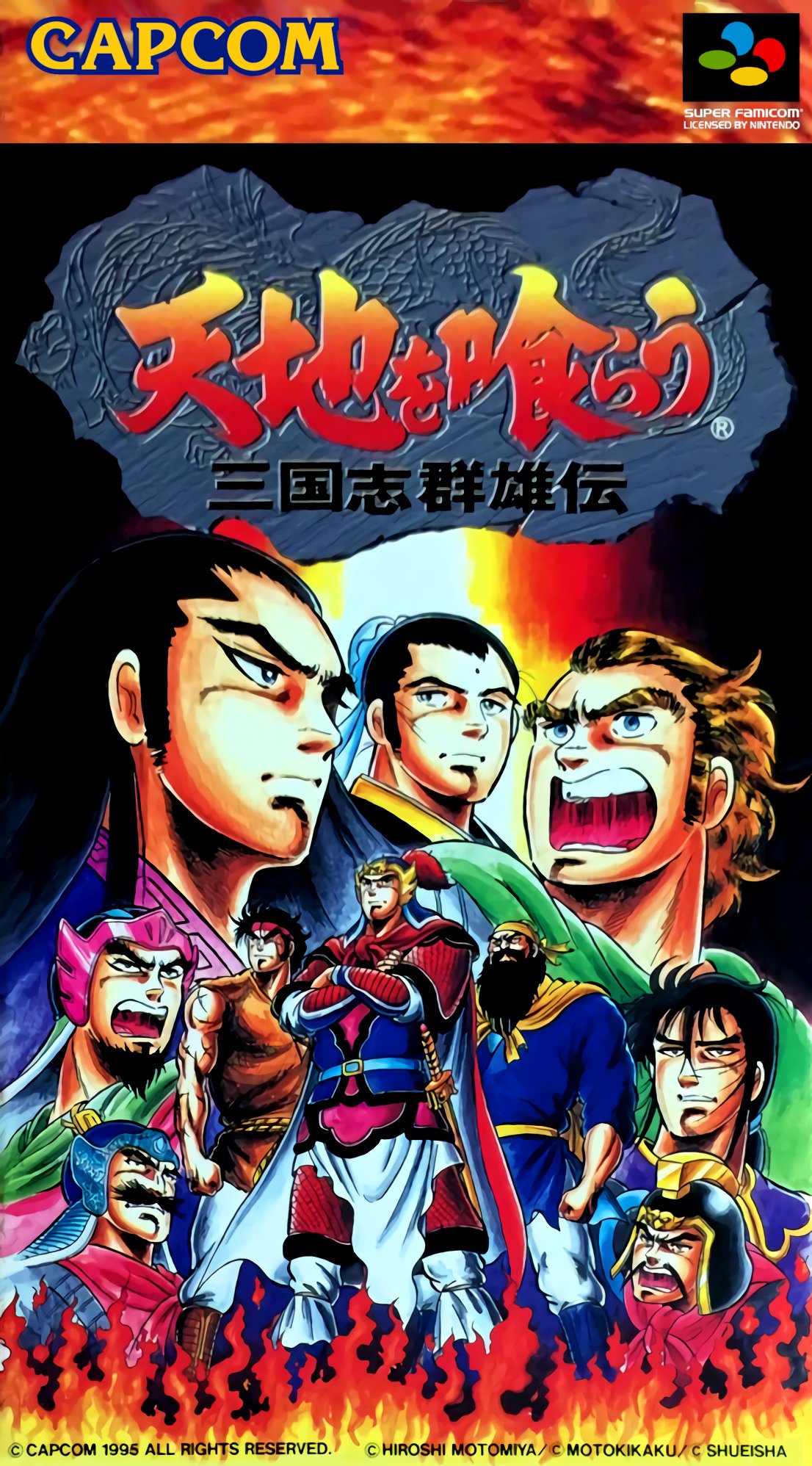 By GambierBae : April 12
Tenchi o Kurau: Sangokushi Gunyuuden ("The Devouring of Heaven and Earth: Rival Chiefs from the Records of the Three Kingdoms") is a strategy sim where the player takes the role of one of the three kingdoms of Wei, Shu and Wu in a tumultuous period of Ancient China that would result in the founding of the country. The game is based on the Tenchi o Kurau manga from Hiroshi Motomiya, which presented dramatized events from the Three Kingdoms conflict, and has also seen various other video game adaptations. While other games based on Tenchi o Kurau have been brawlers and RPGs, Sangokushi Gunyuuden instead takes inspiration from Koei's Romance of the Three Kingdoms series and puts the player in control of an entire kingdom, with the goal being to conquer the rest of China with their armies.