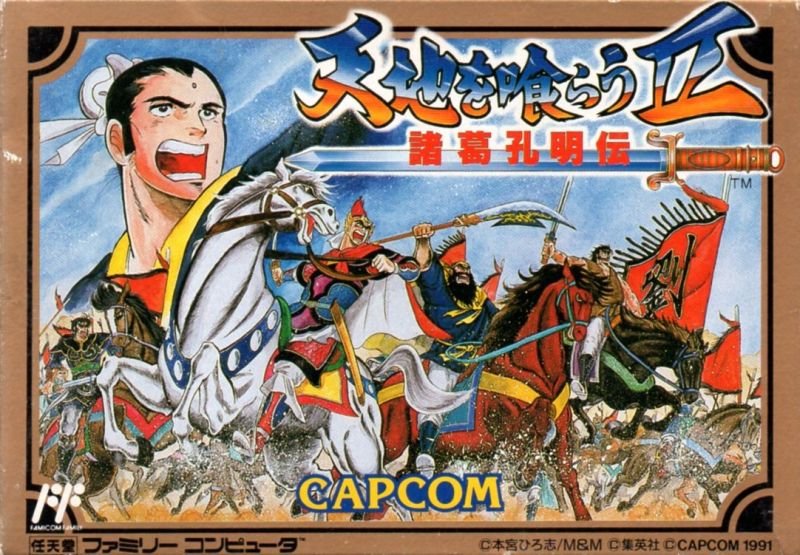 By GambierBae : April 12
The game is based on the comic Tenchi o kurau by Hiroshi Motomiya, itself based on the novel Romance of the Three Kingdoms by Luo Guanzhong and following the main plot of historical events.

The player starts the game as Liu Bei, the one of greatest Chinese heroes, in the mission to restore the power of Han Dynasty. The imperial seal was stolen from Luoyang's ashes, and Yuan Shu claimed the throne. The player's objective is to bring him to justice. Serving the Emperor of Han Dynasty and Cao Cao, the hero completes quests, not forgetting his brotherhood with Guan Yu and Zhang Fei. Travelling through China, the player may add heroes to the group and meet different opponents in combat. The power of group members is estimated in thousands of people.