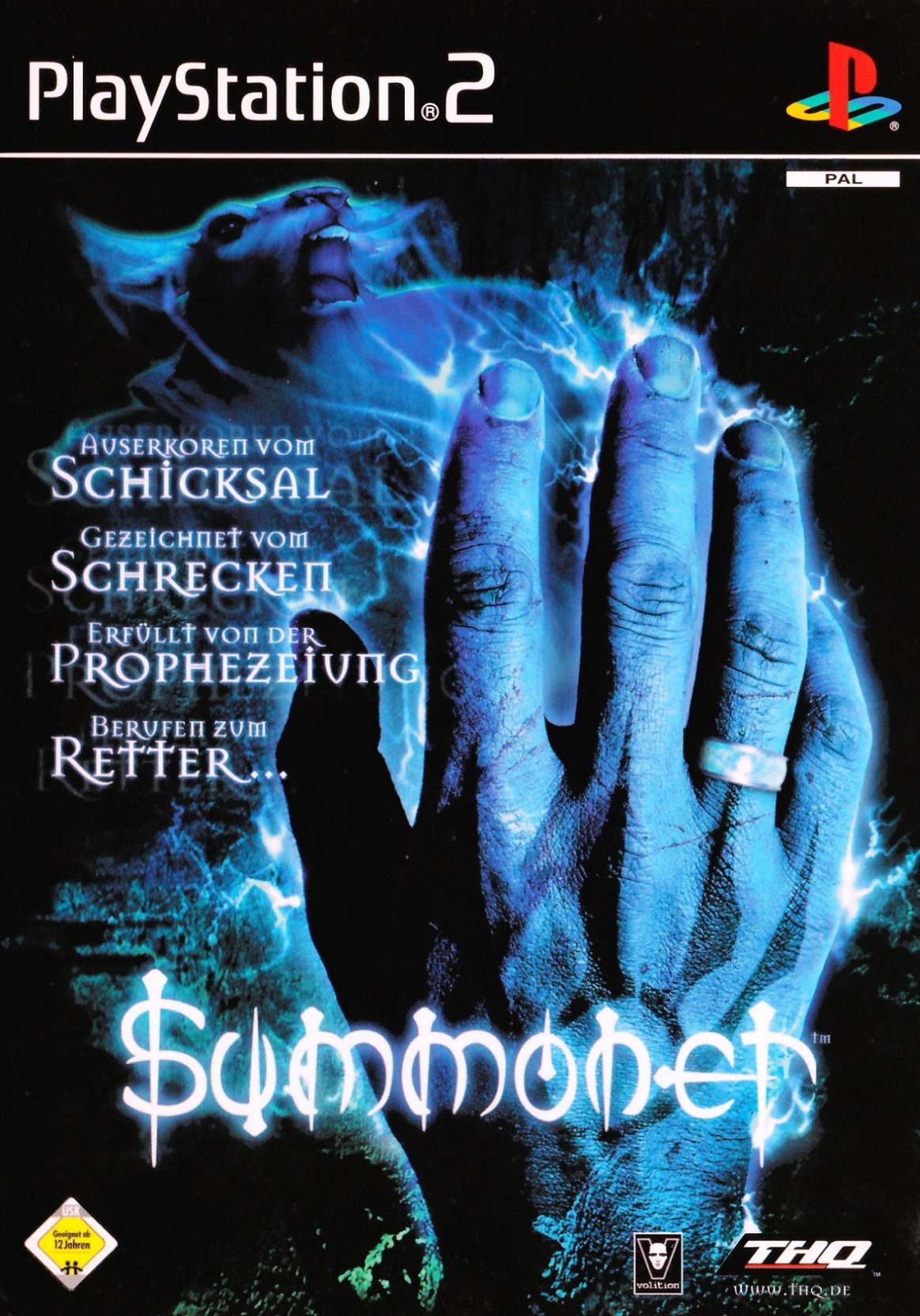 By GambierBae : May 1
Joseph was a simple boy living in the village of Ciran. One day, a mysterious man gave him a magical ring containing the power to summon demons. When Ciran was attacked by raiders, Joseph used the ring, but could not control its power, and the demon devastated the village. Joseph vowed to never use the ring again. But things change when soldiers from Orenia, a continent ruled by Emperor Murod, attack the town Joseph has settled in, looking for a boy born with the mark of a Summoner. Joseph has to flee and find companions as he realizes that the Emperor must be stopped at all costs.

Summoner is a 3D story-driven role-playing game somewhat influenced by the Japanese variety of the genre, having a linear plot progression and random enemy encounters. The player controls a party of characters who join the protagonist as dictated by the plot. Combat flows in real time, with the player actively controlling only one character. The others can be given general orders regarding their usage of spells, melee or ranged attacks, etc. The controlled character can execute combo chains if the player presses a key at the right moment. At some point in the game Joseph gains the ability to summon powerful monsters to help the party in battles. The game also features side quests and skill-based character development.