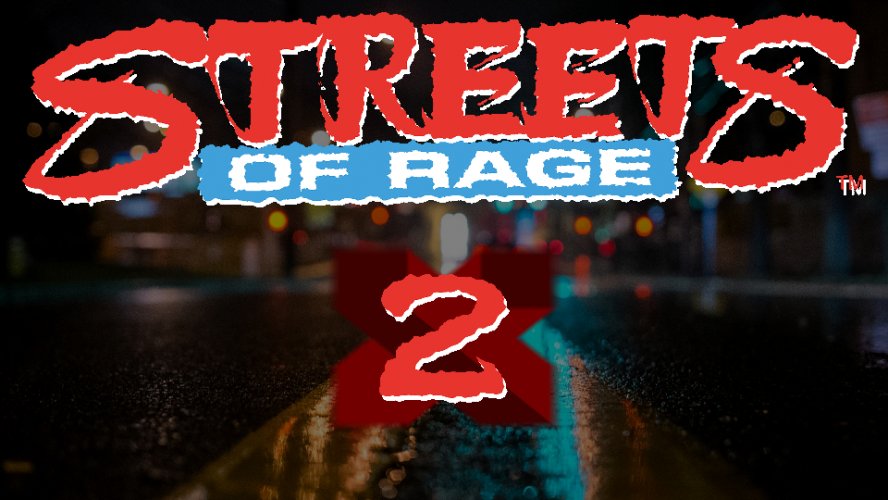 Streets of Rage 2X is a fangame developed by Kratus using OpenBoR software.

The game is a remake of the second and third installments of the series, offering to once again plunge into a series of battles on the spacious streets of a gloomy city. The events of the game begin to occur when information appears about the return of the Syndicate and Mister X to the city. As a result, Adam was taken hostage, and the city again plunged into chaos and crime.