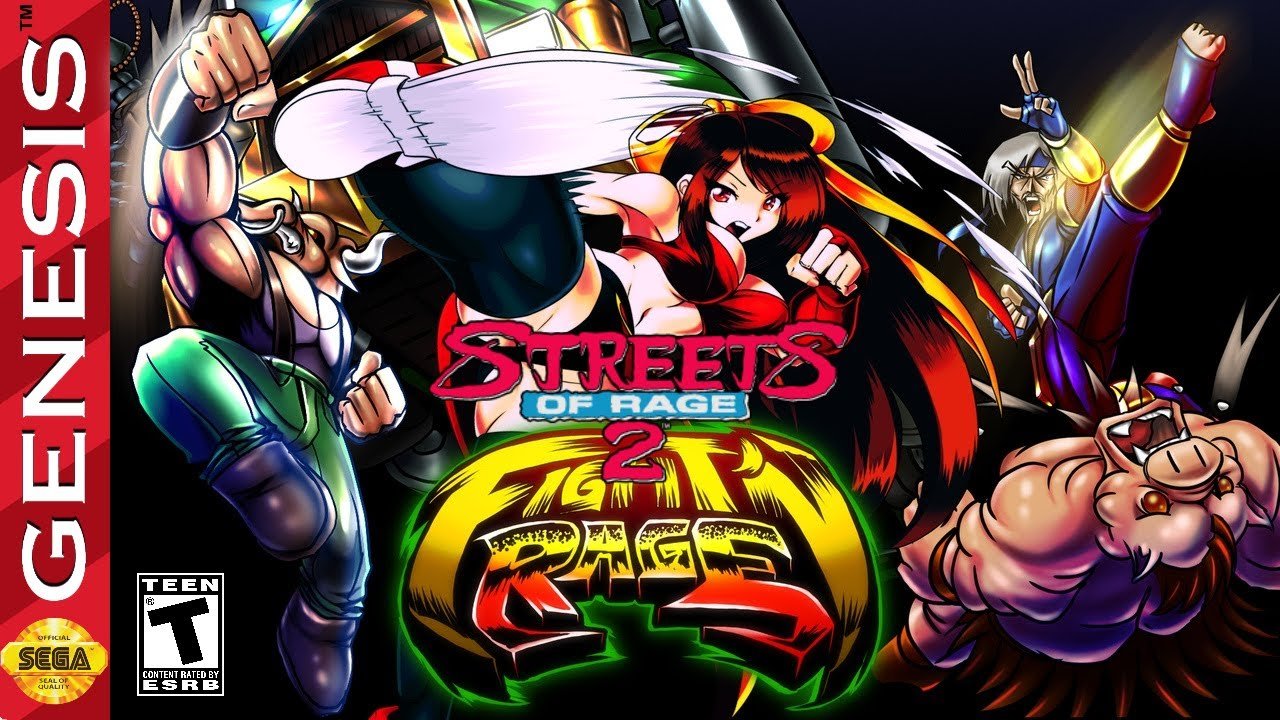 Welcome to the Fight’n Rage universe! The city was attacked by an army of evil mutants, led by the mysterious leader “The Boss” Three brave heroes gathered to challenge him and clear the city of mutants. But will it be that easy?

▸Replace all characters, enemies and bosses;
▸Some enemies have new attacks, that will surprise experienced players;
▸All of the characters’ attacks are similar to those from Fight’n Rage;
▸The game has Juggling;
▸Players can recover from a hit by pressing the jump button upon landing (as in SOR4);
▸Many gameplay additions;
▸Added 6-Button gamepad Support. Uppercut now is Y-button;
▸Added new sounds.

Sony's PlayStation 2 is still the best-selling console in history. 🥇