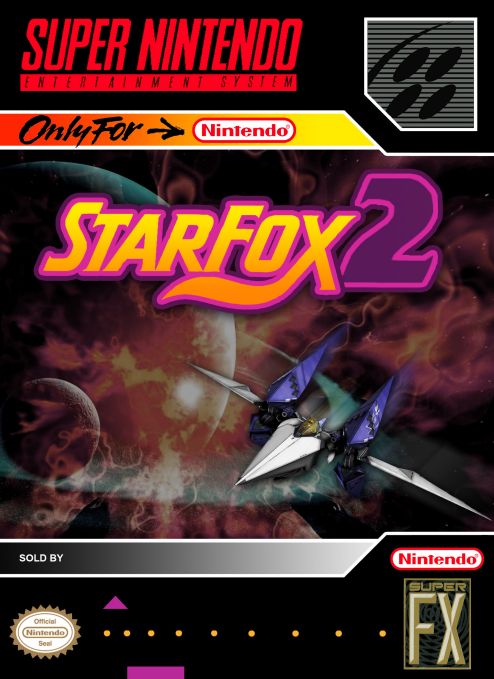 Star Fox 2 is an unreleased video game for the Super Nintendo Entertainment System. It was to be the second of the Star Fox series and the direct sequel to Star Fox. Both Argonaut Games and Nintendo developed the game, with Nintendo planning to publish it. This game was scheduled to be released in the summer of 1995. Despite its cancellation, over the years various Japanese prototype ROM images of the game were leaked online by various non-Nintendo parties, but it was not until 2015 that the public learned a fully mastered ROM image has been long realised, albeit remains unreleased for legal reasons. Whilst no official English version of the ROM image exists, an unofficial fan translation patch was released to work with the newest version of the leaked ROM images.

The game's release was canceled due to the impending release of the Nintendo 64 and the desire to use the most advanced system available for a new Star Fox game, among other reasons such as competition too soon changing the public's perception of what 3D games should be like.