Sonic Before the Sequel 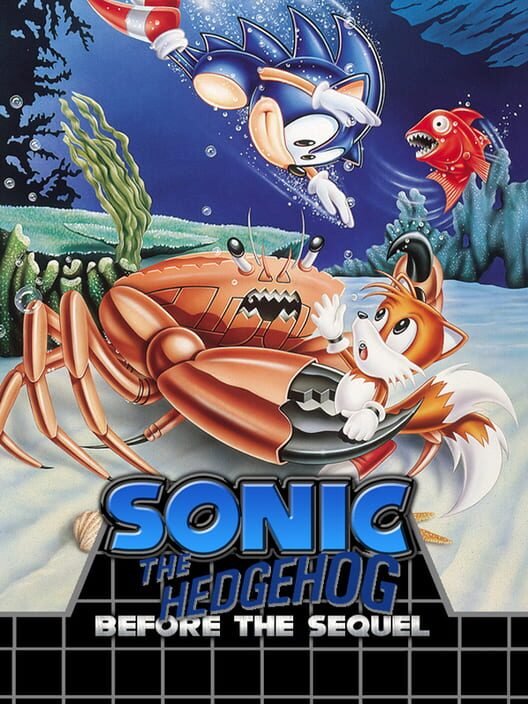 Sonic Before the Sequel (abbreviated Sonic BTS) is a fangame created by LakeFeperd that serves as a interquel between Sonic the Hedgehog 1 and Sonic the Hedgehog 2. The player goes through numerous zones and alternates between Sonic, who wants to stop Dr. Eggman from launching the Death Egg and Tails who tries to keep up with Sonic and eventually teams up with him. This SAGE 2012 version, an update that included graphical improvements, an original soundtrack, and a bonus boss fight if you reach the good ending.