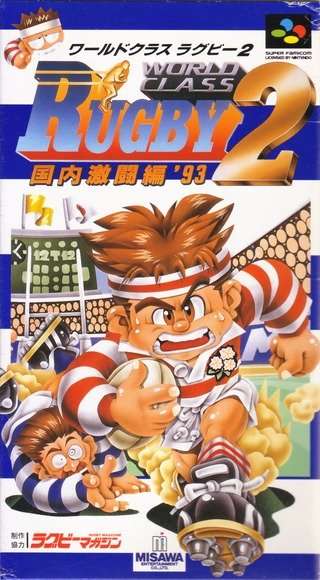 By Tanuki78 : May 8
World Class Rugby 2 is the second episode of the "World Class Rugby" series, which was only released on the Japanese market and features the teams of the Japanese championship. It is the same game as the first episode, with the same handling and the same icon system for the menus.