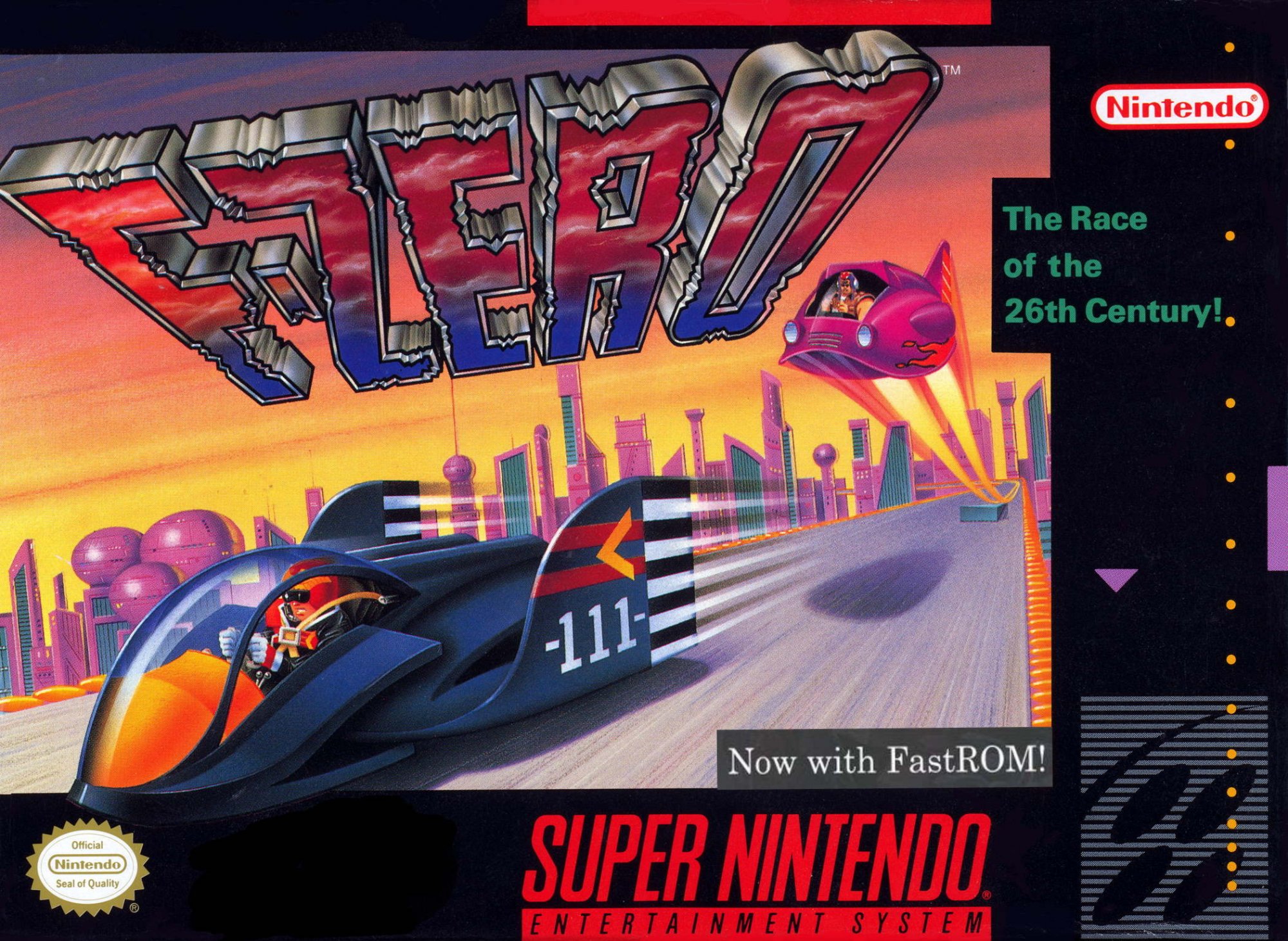 By GambierBae : January 8, 2022
F-Zero is a futuristic racing game, set in the year 2560. The player chooses one of the four available hovercars and then can race with other hovercars in one of the gameplay modes - "Practice" or "Grand Prix".

The FastROM hack removes all slowdown traces from the game.