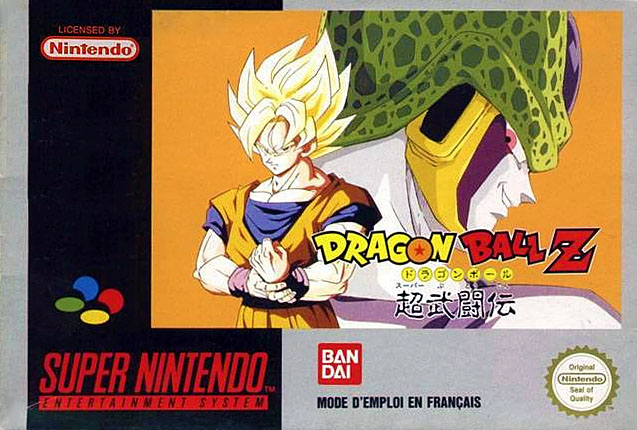 After a role-playing game, for its second Super Nintendo adaptation of the Saiyajin universe, Bandai has planned a fighting game ranging from the Tenkaichi Budokai finale opposing Son Goku to Piccolo, to the confrontation between Gohan and Cell. However, it is not a classic clone of the reference of the genre that was Street Fighter.

Each character has 2 gauges, one corresponding to vitality and the other to Ki level. The latter conditions the use of special attacks, such as the Kamehameha for example. These super attacks are only triggered if you are far enough away from your opponent. It is therefore possible to fight at a greater or lesser distance. These situations give rise to a division of the screen into 2 distinct parts, to better follow the movements of each of the 2 opponents, who are no longer confined to the space of a common screen. The main originality of the game lies in this very particular combat system.