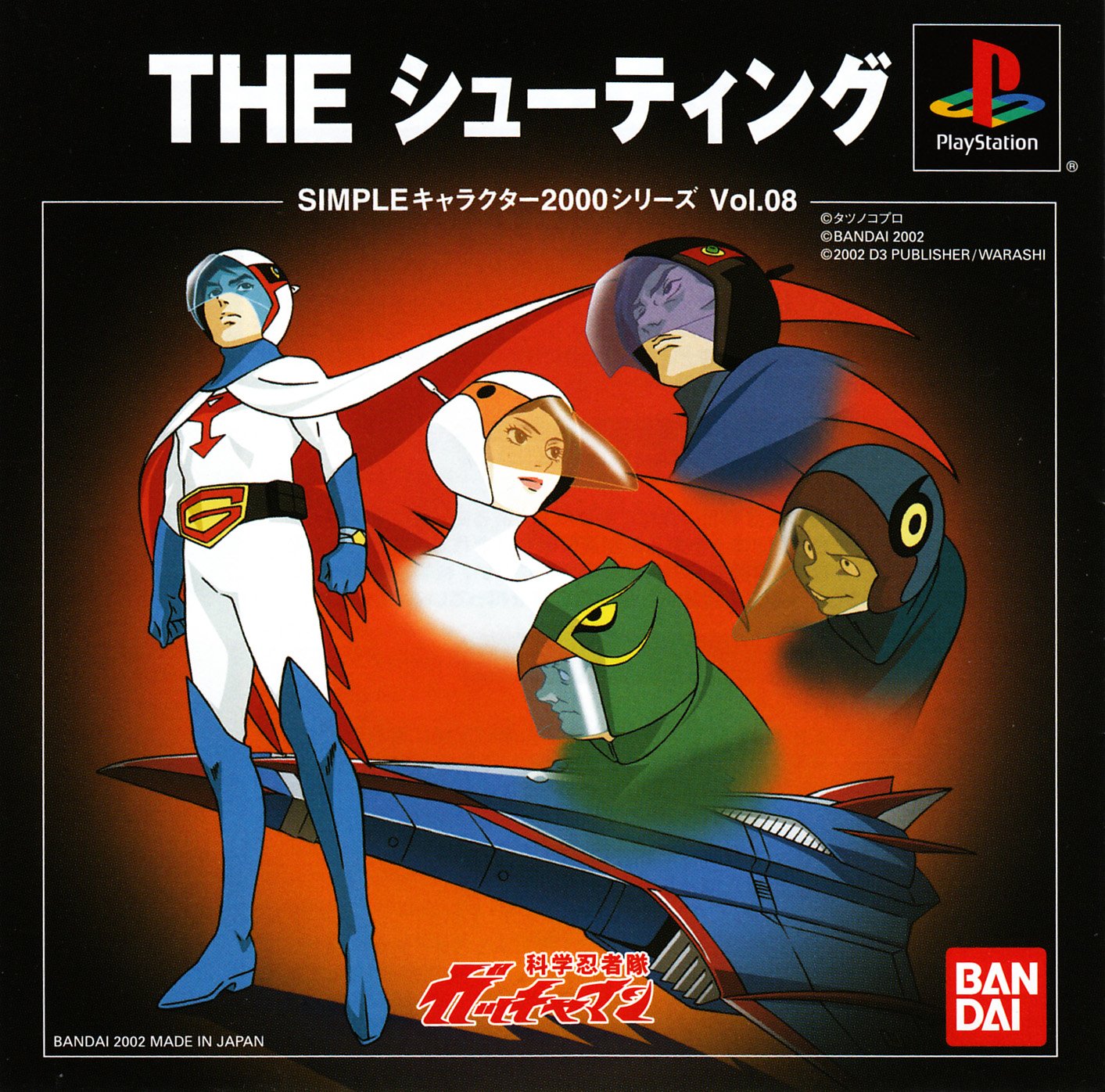 By GambierBae : March 17
Science Ninja Team Gatchaman, often shortened to Gatchaman, is a 5-member superhero team, fictional characters who were the main characters in several anime originally produced in Japan by Tatsunoko Productions and later adapted into several English-language versions.

It is also known by the abbreviated name Gatchaman or the English-language name G-Force. The original series, produced in 1972, was eponymously named Kagaku ninja tai Gatchaman and is most well-known to the English-speaking world as the adaptation entitled Battle of the Planets.

The series is centered around five young superhero ninja in the employ of the fictitious "International Science Organization" to oppose a group of technologically advanced villains, known as Galactor, from trying to take control of the earth's natural resources. The operational leader of Galactor is an androgynous masked villain, Berg Katse, who is later revealed to be a shape-shifting hermaphroditic mutant acting on the orders of an alien superior.

Simple Characters 2000 Series vol.08 - Gatchaman the Shooting is a vertical scrolling 2D shooter & the game features an unlockable gallery that can be viewed finishing the game.