Shinobido : Way of the Ninja 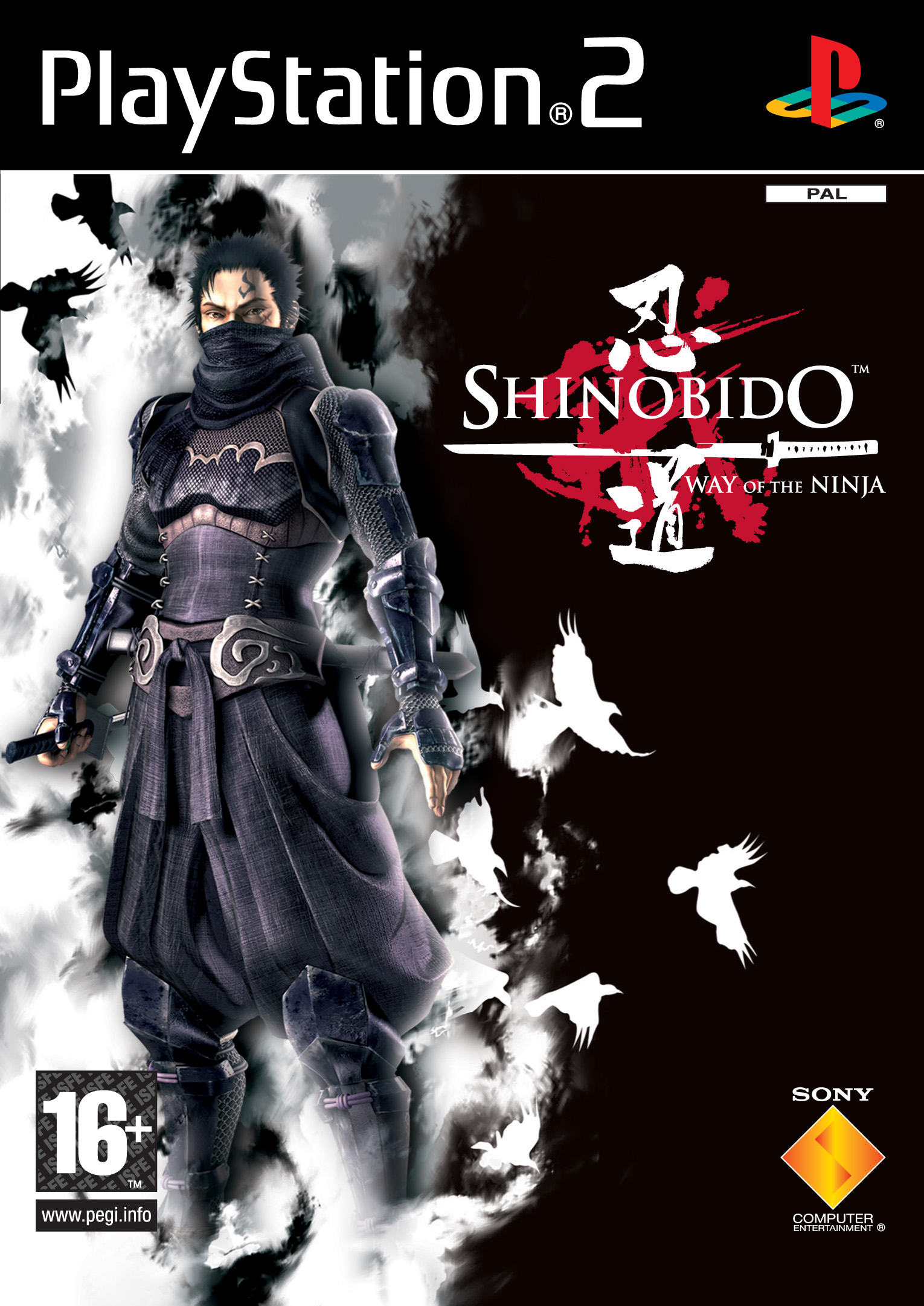 Shinobido: Way of the Ninja is stealth-action game, that is comparable to the well known Tenchu series. The gameplay's main idea is to complete your missions without being noticed by guards, watchdogs or even harmless townsmen. Carefully approaching of your enemies from behind is crucial, because your character isn't very capable in direct combat.

A huge difference in comparison to Tenchu is, that the game is widely non-linear, which means that you can choose the missions you want to participate in at almost any given time. There are three landlords for whom you can accept missions. Depending on your choices the trust of each landlord in you increases or decreases. The game allows you to use alchemy, by which you can create your own equipment like strength potions and smoke bombs. Shinobido also gives you your own hideout, around which you can place decoration like various trees as well as traps to strike back invading enemies.

The story takes place in the Japanese province of Utakata in the 16th century. You take on the role of the ninja Goh, the sole survivor of the Azuka Clan, who finds himself unconsciously lying near a river having completely lost his memory. After finding a magical stone containing tiny fragments of the events that took place before his awakening, he decides that the only way to find out more about his past is to localize the remaining stones.

nasri965, Wraith, MONIOGEEK and 2 others reacted to this