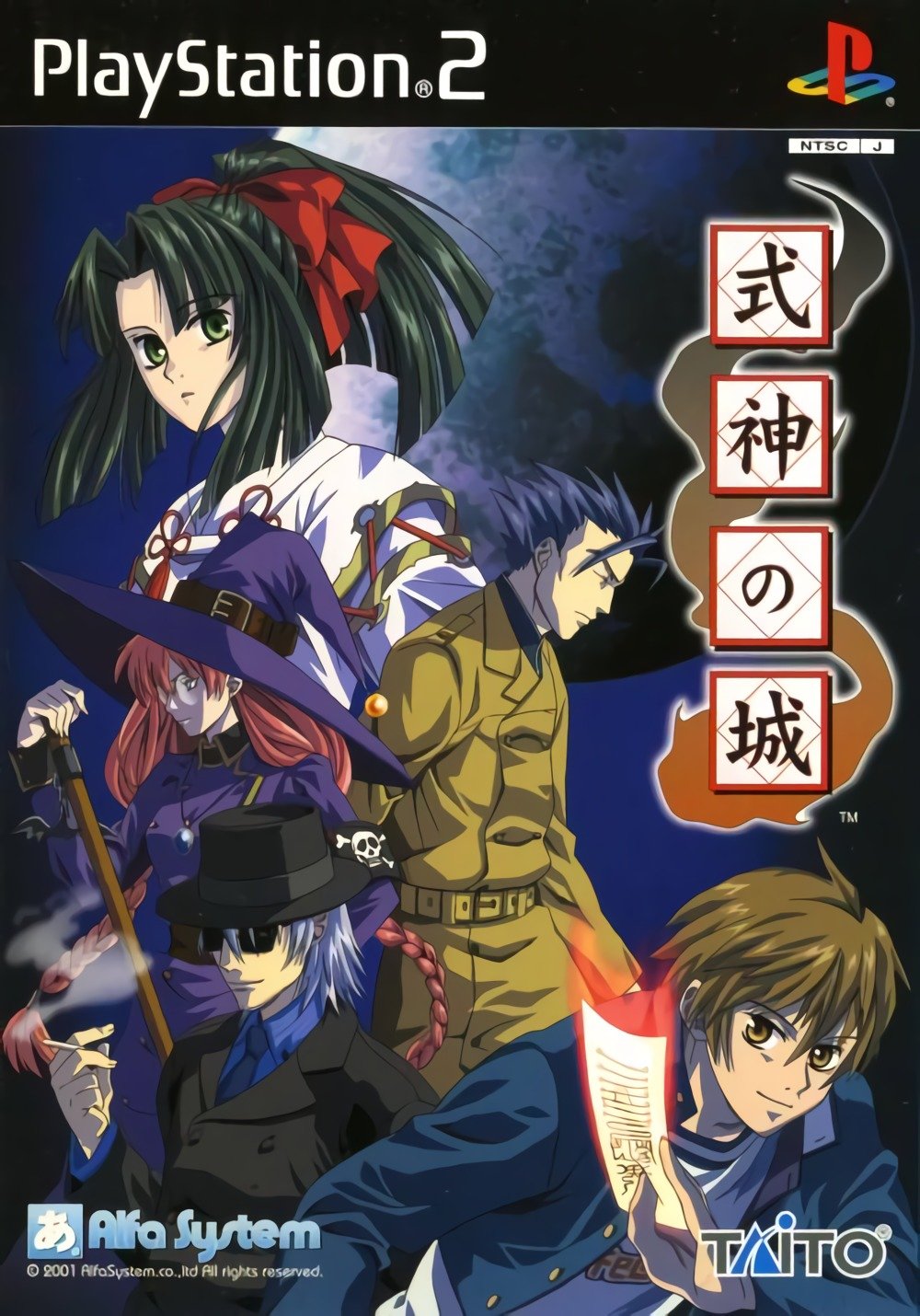 
When localized, publisher XS Games re-titled the game as a sequel to Mobile Light Force, but in reality the games are unrelated. Mobile Light Force is known as Gunbird in Japan, and was not developed by Alfa System.
On May 8, 2017, Degica Games announced that they are localizing the series on their Twitter account. The first game will be released on Microsoft Windows via Steam on June 16.