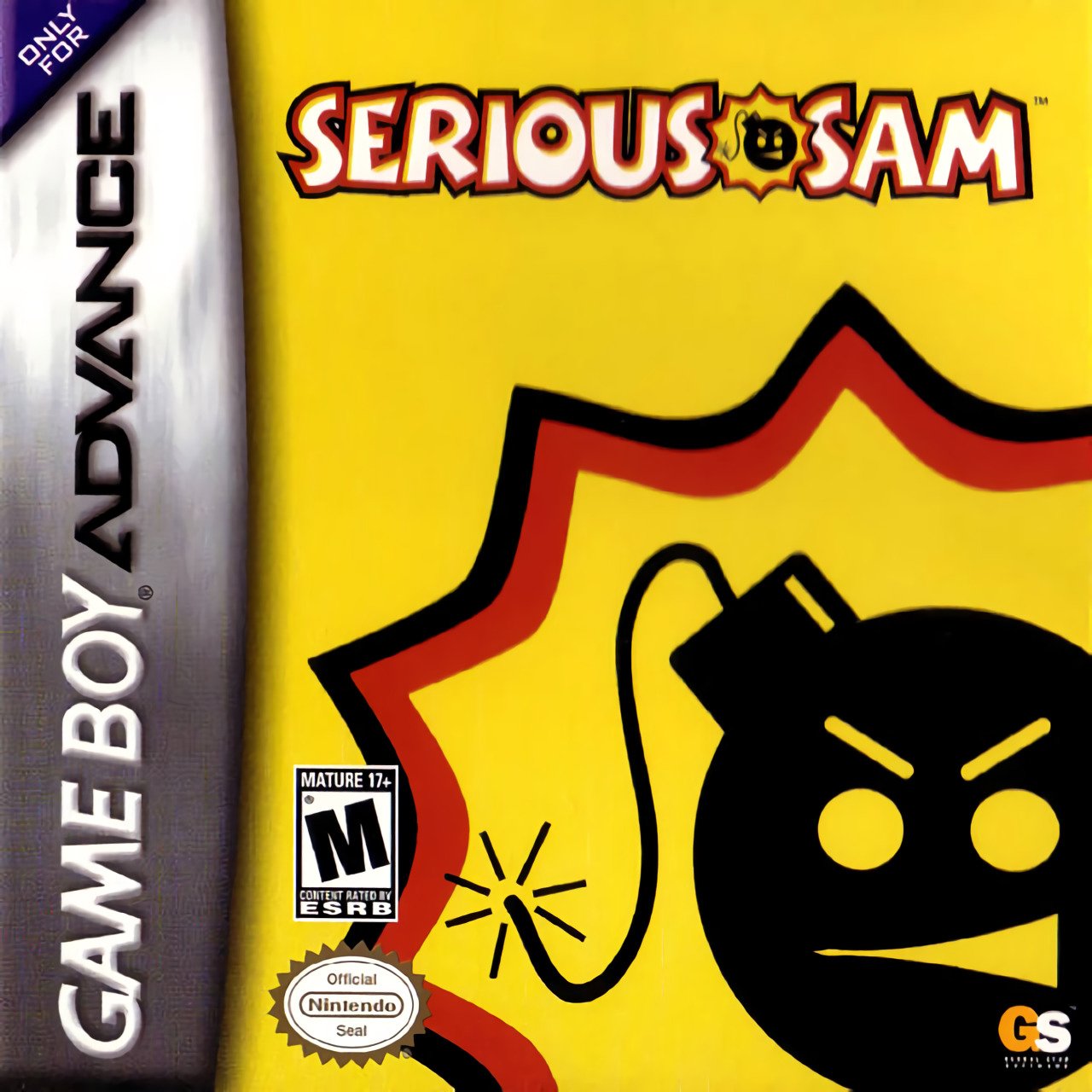 By GambierBae : June 7
The handheld version of Serious Sam differs from both its PC and console counterparts significantly. It uses a ray-tracing engine because of technical limitations, but like its console and PC brethren, focuses on fast-paced action, large groups of enemies and open spaces.

Scientists figure out how to use the timelock to send someone to any point in time, Sam travels back to ancient Rome as people haven't been returning from that period and ends up fighting Mental's minions once again.

The game has ten weapons and ten enemies, most of which are taken from the other Serious Sam games. It spans twelve levels.