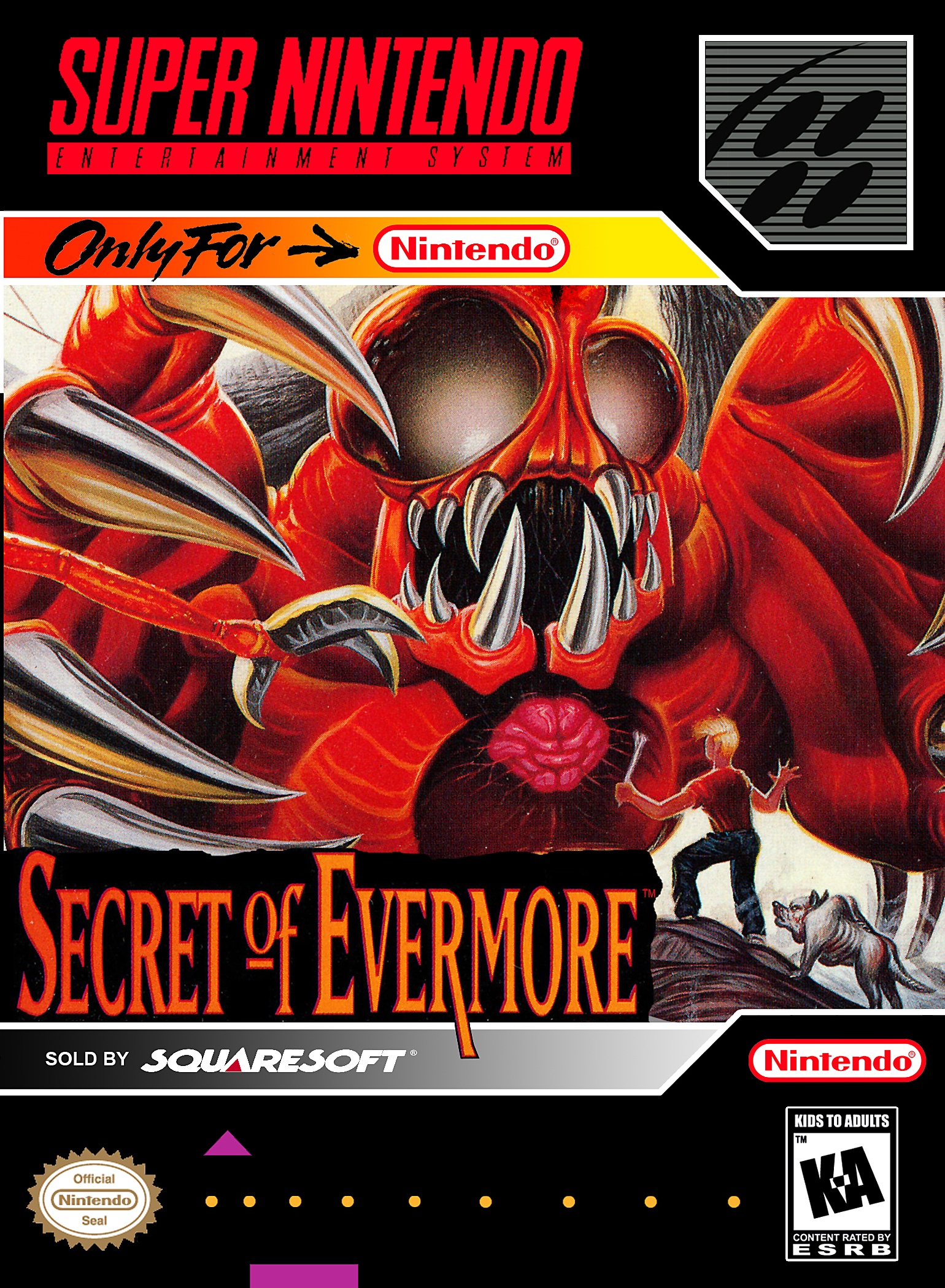 By RomStation : February 4, 2013
In Dr. Sidney Ruffleberg's old, decaying mansion, a boy and his dog stumble upon a mysterious machine. By sheer accident they are propelled into Evermore, a one-time utopia that now has become a confounding and deadly world. A world of prehistoric jungles, ancient civilizations, medieval kingdoms and futuristic cities. During his odyssey, the boy must master a variety of weapons, learn to harness the forces of alchemy, and make powerful allies to battle Evermore's diabolical monsters. What's more, his dog masters shape-changing to aid the quest. But even if they can muster enough skill and courage, even if they can uncover the mysterious clues, they can only find their way home by discovering the Secret of Evermore.