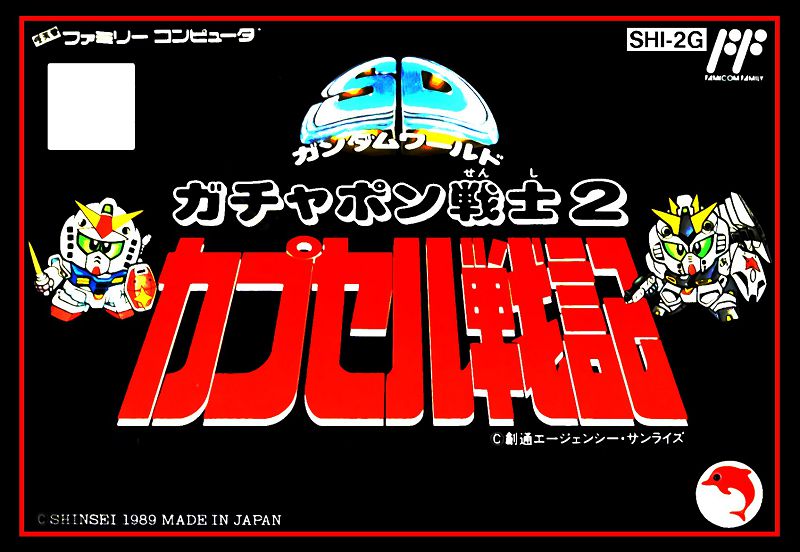 By TompouceGabriel : September 4, 2019
This game is the second in a series of strategy games for the Famicom based on Gundam. Your goal is to lead your mech army to defeat your enemies and conquer lands. This time around, up to 12 units can move in one turn. Also, up to seven occupied factories can manufacture units at a time. The MSX version adds seven characters including S Gundam, Alex, and Kämpfer, plus the Colony Laser super weapon. The Famicom version has 30 maps, and the MSX version has 40, with an additional auto battle mode.