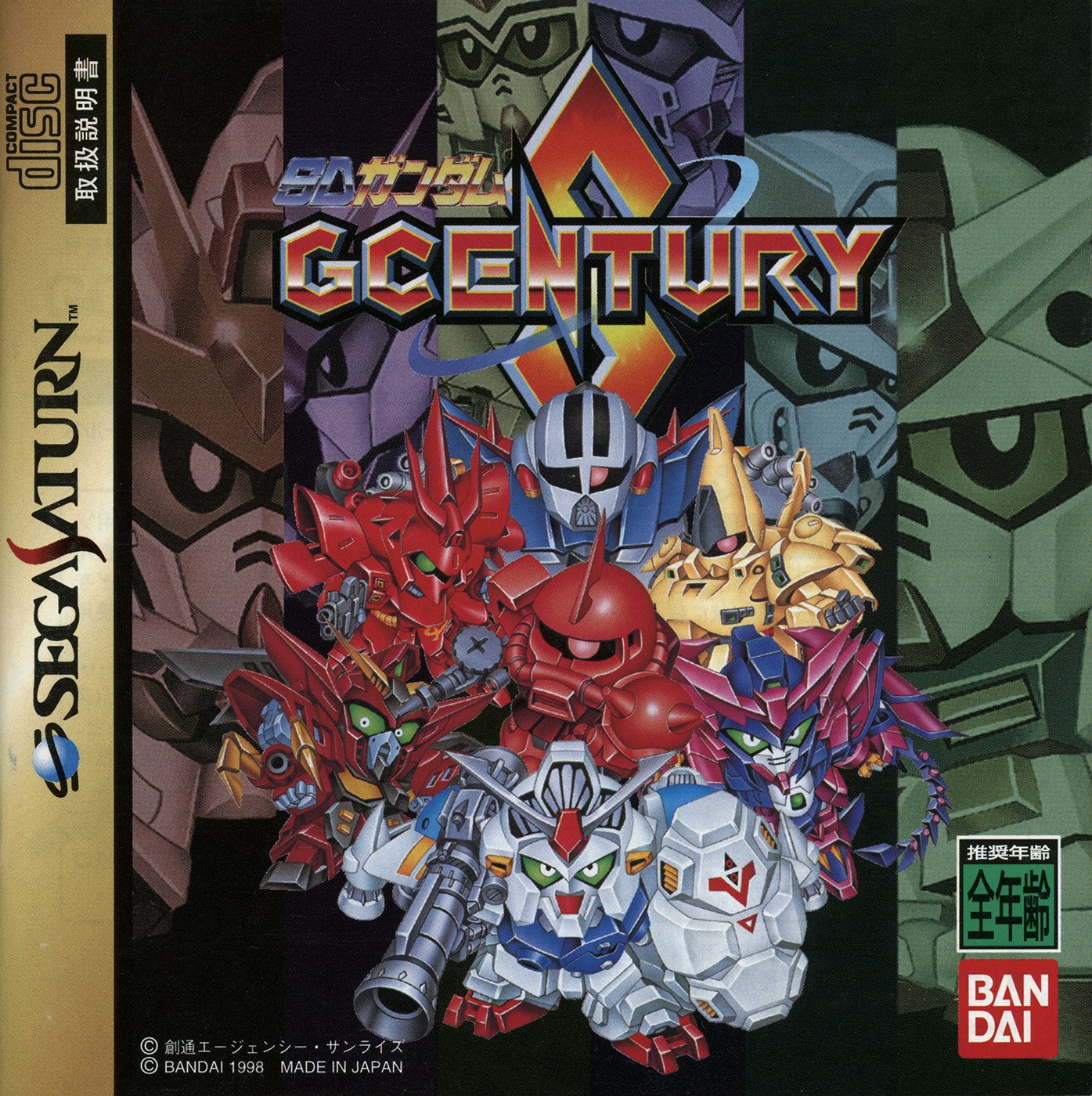 By GambierBae : May 27
SD Gundam G Century S is a Sega Saturn simulation game based on the Gundam series. The game is developed by Japan Art Media and published by Bandai, which was released in Japan in 1998.