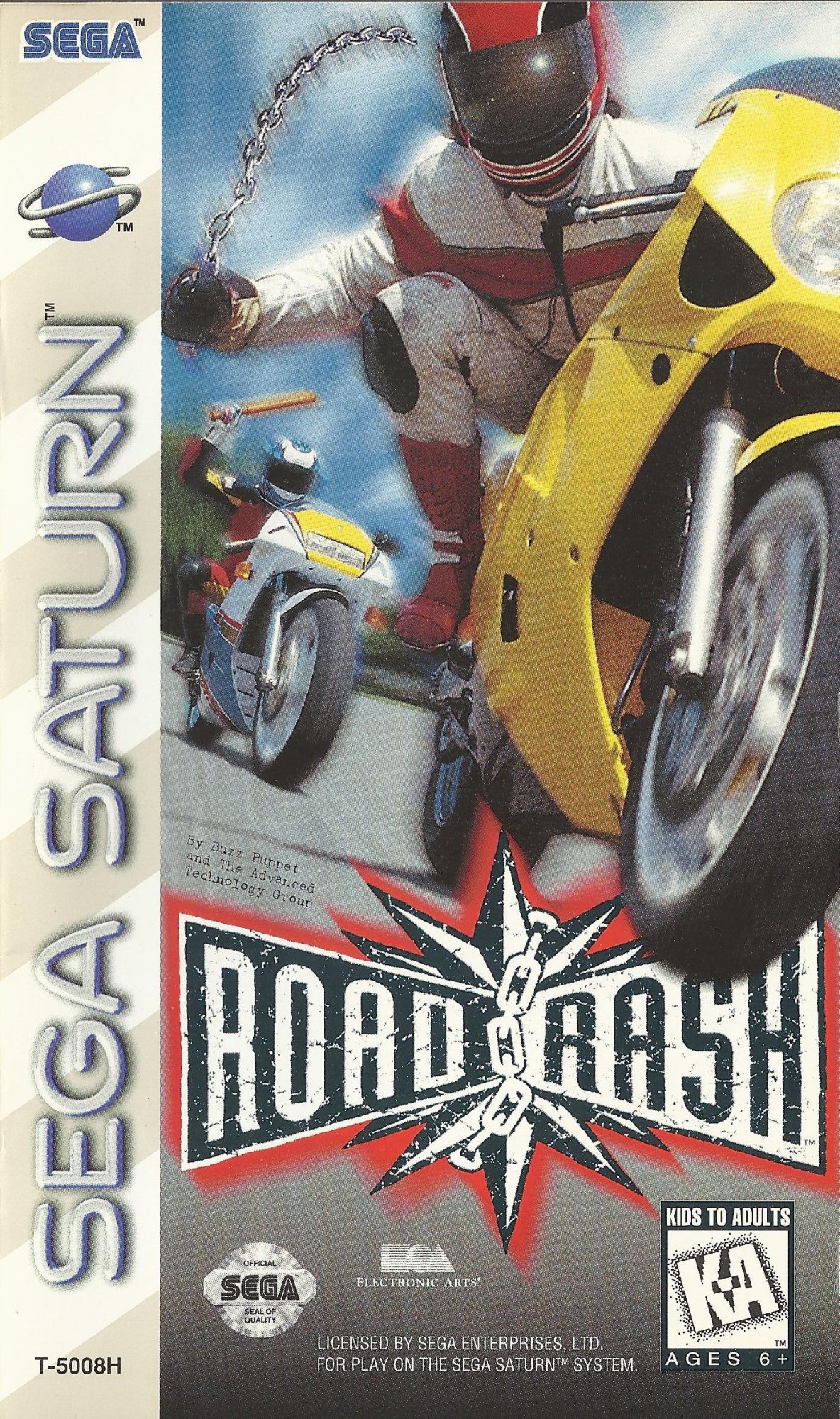 By GambierBae : March 3
Road Rash is a remake of the original from the early nineties. For those who've not played the original, you're competing against thirteen other "Road Rashers" who will stop at nothing to win. During the race, you have two options available: you can either do your best to cross the finish line or use your weapon to bring the Rashers to the ground if they give you trouble. Do the latter, and your opponents will do the same to you during the next race.

There are five circuits to race: The City, The Peninsula, Pacific Highway, Sierra Nevada, and Napa Valley. Some of these circuits are dangerous. In addition to the obstacles and traffic you encounter along the way, there are also police motorcycle units that will arrest you if you happen to crash or stop near them. Get caught, and you'll have to pay a fine to get in any more races. If you crash too often, your bike will be wrecked, forcing you to pay for damages. The amount you have to pay depends on the bike you are riding. Once you have completed the first five circuits, you have to race them again another four times - but at a much higher difficulty. Manage to win all five circuits on all levels, and you win the Road Rash cup!

There are about five bikes to choose from, divided into three groups; Rat, Sport, and Super. You start the first level with a Rat bike. As you progress through the levels it will become increasingly important to pick bikes from different classes.

If you have no plans to win the Road Rash cup, you can choose the game's Thrash mode. The difference between this and the other mode is that there is no money involved (i.e., you are not allowed to buy bikes), and you're competing against fourteen opponents. And if you wreck your bike or get busted, you have to start all over again. Regardless of the mode you pick, you will always start in the last place.

The remake also contains FMV movies that usually depict the outcome of the races, as well as limited songs performed by various recording artists, including Soundgarden, Therapy?, Monster Magnet, and Swervedriver. These songs can be changed on-the-fly via the game's options menu.