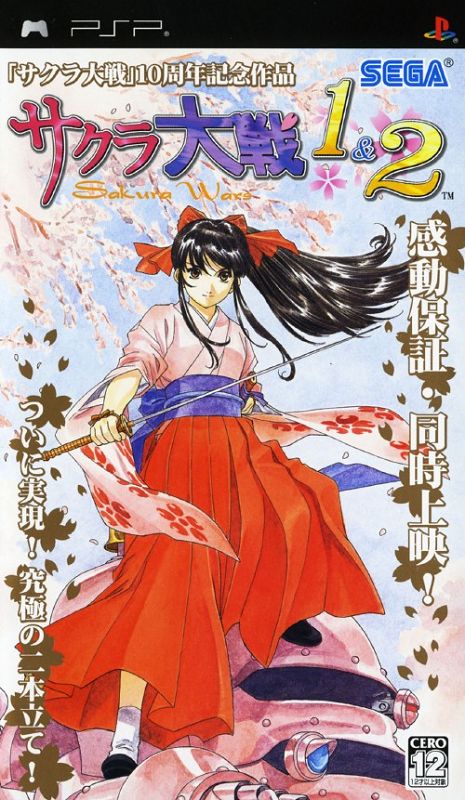 Sega brings its classic Sakura Taisen (also known as Sakura Wars) to PSP™. Sakura Taisen 1&2 combines the original first Sakura Taisen games previously released on Sega Saturn™ and originally published in 1996 (part 1) and 1998 (part 2). Developed by Red (the makers of titles such as Gungrave), the classic mix of dating simulation & mech-strategy contains all the popular anime cutscenes and character designs. As a blessing for all fans, this game has been customized to fit the PSP's wide screen.
NaoKoSinX reacted to this