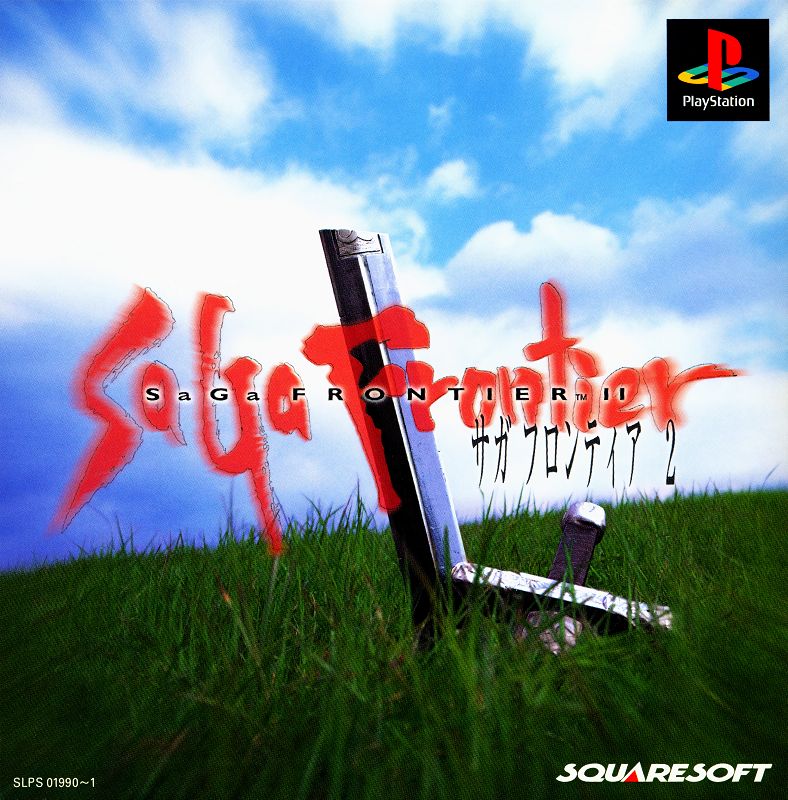 By TompouceGabriel : January 29, 2017
The sequel to Saga Frontier, but also to the less known Romancing SaGa games, Saga Frontier 2 allows you to play the stories of two main characters - a young prince Gustave XIII, who has been exiled from his homeland because he was unable to use the mysterious power of Anima and to become a worthy successor to the throne, and William Knights, a treasure hunter, who strives to find ancient artifacts containing great powers. Their stories are connected to each other, and each story occupies almost a lifetime: the characters grow up and die, new characters are born, etc.

Saga Frontier 2 breaks with the non-linear approach of its predecessor by introducing a new event based scenario system, telling the stories in a more straightforward way, and limiting available characters and the places to visit. As typical for the series, stat upgrades and new abilities are gained directly in battle, and not by gaining experience points and levels like in most other RPGs. Magic spells are divided into six elements which may also be combined, and rely on items being equipped and the environment to draw the right Anima from. Hybrid techniques that combine weapon commands with spell elements also exist. Similar to Konami's Suikoden series, there are three types of combat: turn-based party combat, one-on-one (duel), and strategic army battles.

The translation patch was created by an unknown person, we thank him.