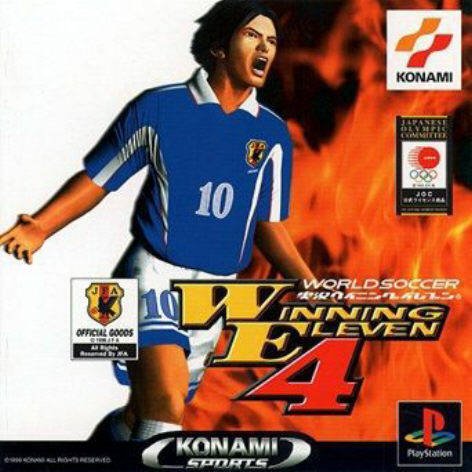 The engine has been recreated providing new player movements, animations and improved graphics. During promotion following taglines have been used: "The King of football returns" and "This really IS football!". The new version featured updated player rosters, extended amount of game modes, teams (including club teams for the very first time), stadiums and settings providing highly developed player editor not as long limited only to name edition. The game was precise in every detail and aspect of the game, such as the fact that the team captain could be selected with the captain's badge on arm and the colour of players' shoes could also be individualized. The replays could be stored on the memory card as well as won trophies and unlocked bonuses. In this version the one-two-pass system has been highly developed, becoming one of the greatest threats to the opponent and dribbling including trick-shooting has been introduced as a new trick in gameplay.

All you had to do, was to follow the damn train CJ! 🚂