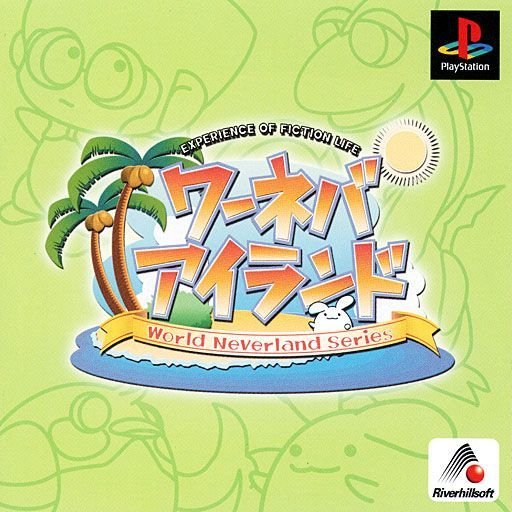 By GambierBae : January 19
Waaneba Island World Neverland Series is the third game in the World Neverland series of games for Playstation. The player can choose a male or a female character.

The game takes places in the Waaneba Island nation, the kingdom residents lives with the four types of animals. It seems that the goal of the game is to train an animal pet and the player's character during a 6th years time and enter and win the tournament. There are 5 opponents. The one that wins the tournament will be the next king of that kingdom.

The gameplay is the usual in the World Neverland series, the player can talk to different characters that he will meet around the islands, fish in the fishing spots, plant trees, and train his pets to become stronger.