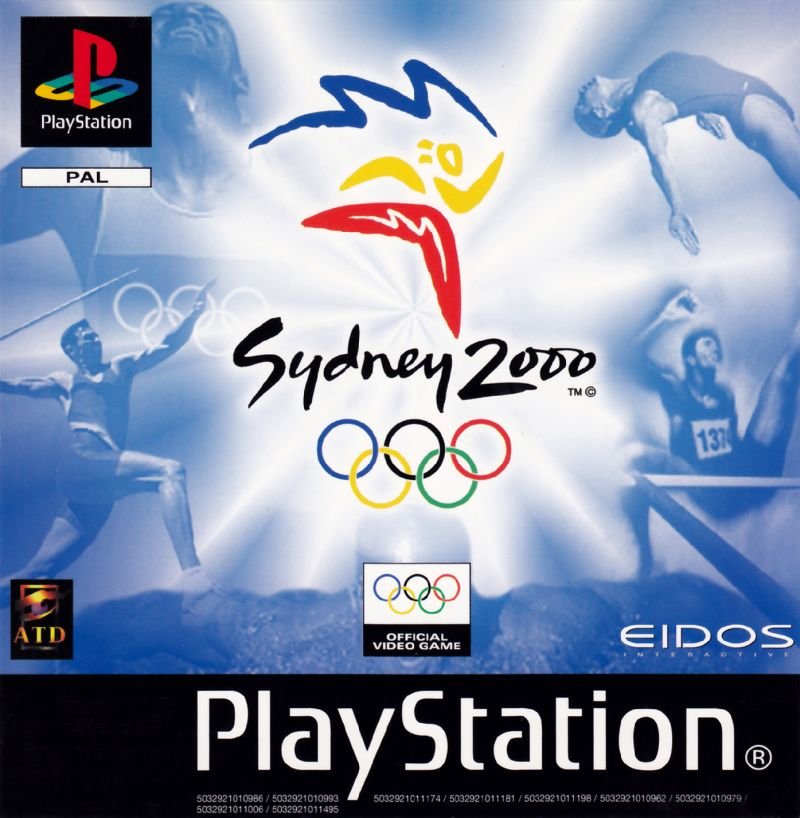 Gameplay is the usual found in games of the genre - button mashing the two power buttons is required in most events to build up strength/speed, with an additional third button setting the actions, such as jumping or throwing angle. Other events feature alternate control methods, such as Slalom (where it's possible to press certain buttons to dodge the rower between the gates if the Kayak is going to hit one or place the paddle to force into a certain direction), Diving (following a "click-along" sequence of keys) and Skeet (the direction keys controlling the aim, one button to start and other to shoot).

Along an arcade and 8-player action, the Olympic mode gives the player the option to build their athlete from the national open trials to the Olympics. By completing training drills in the Cyber Gym, the athlete increases his athletic abilities: Citius, Altius, Fortius, as told by the Olympic Motto. Before joining the competition, the player must beat national, continental and international opponents.