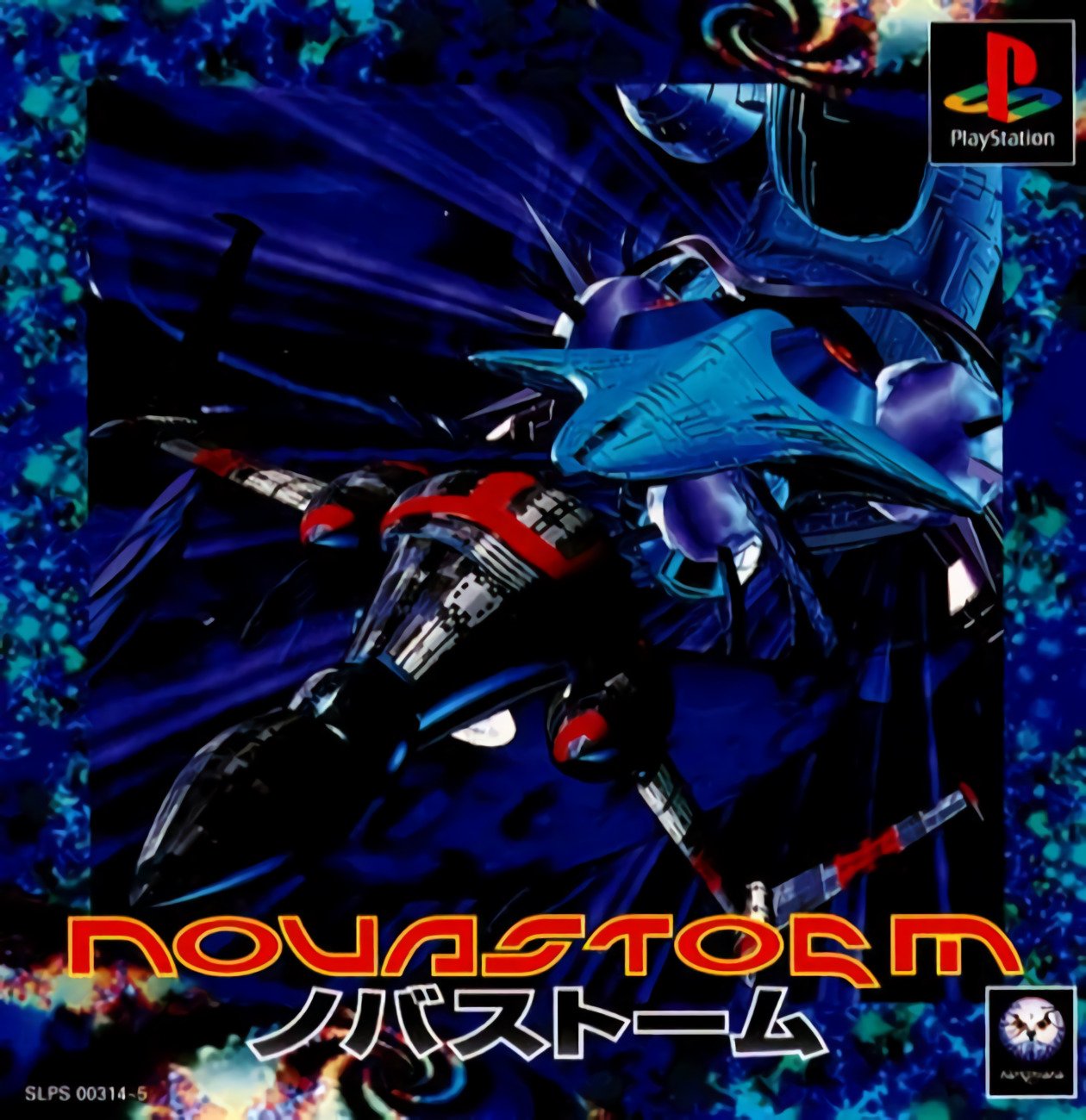 By GambierBae : August 19, 2021
In the distant future humans have left Earth, carrying its ecosystem with them. However, the journey to the stars lasted longer than they had thought. Computers took control of navigation, and humans had nothing else to do but sleep, dreaming of a new paradise. When the mysterious Scarab-X forces attacked, the Scavenger 4 squadron became humanity's only hope for survival.

Novastorm is a rail shooter in which players blast enemies against a cinematic backdrop, trying to kill the computer-controlled fighters before they take over the world. Unlike first-generation interactive movies with action, the game has hooks into the environment: if the player-controlled fighter moves into the path of a pre-rendered obstacle, there is a collision and the craft takes damage.