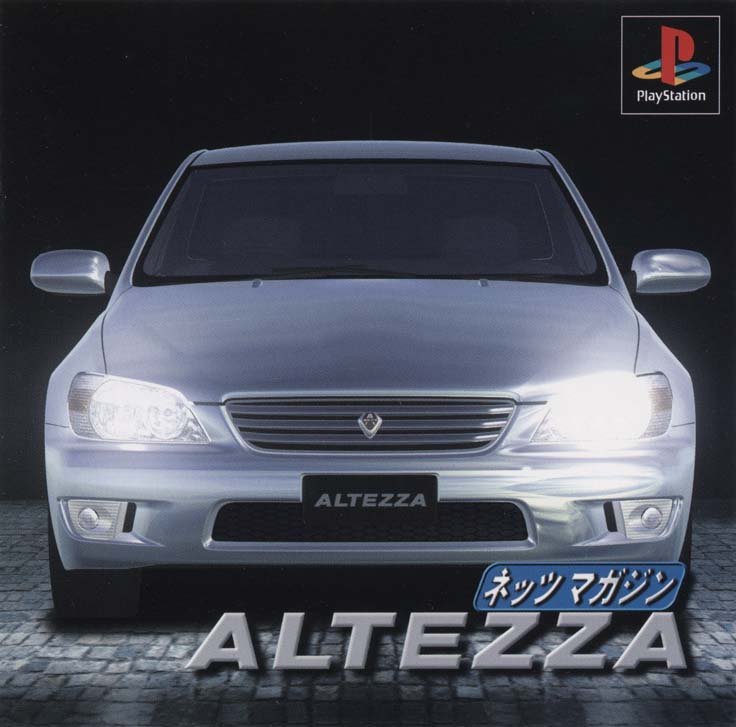 Netz Magazine: Altezza Racing is a racing game made by Dentsû. Part of the Netz Toyota series which was never available for sale in stores. The game let's the player knows about the different features of the Toyota Altezza car and let it test it in a circuit.

The Lexus IS is a series of entry-level luxury cars / compact executive cars sold by Lexus since 1998. The IS was introduced as an entry-level sport model slotted below the ES in the Lexus lineup (and outside of North America, the Lexus GS). The IS was originally sold under the Toyota Altezza nameplate in Japan (the word "altezza" is Italian for "highness") until the introduction of the Lexus brand and the second generation Lexus IS design in 2006. The Altezza name is still used at times to refer to chromed car taillights like those fitted to the first generation model, known as 'Altezza lights' or 'Lexus-style' lights.