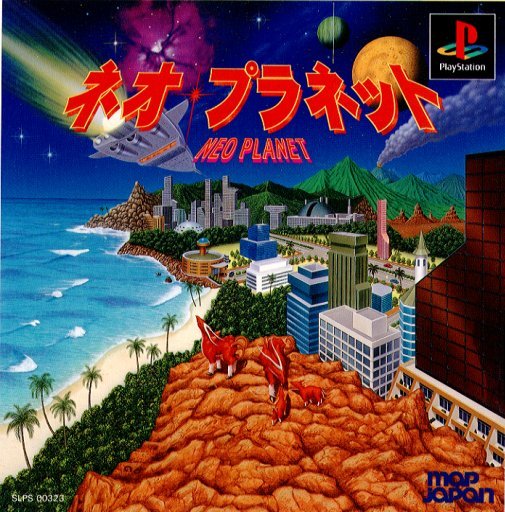 By Valek : November 24, 2021
Neo Planet is a strategy / simulation game that takes place in an alien planet in the future in which the player takes the role of the person in charge of the whole planet so he will have to take decissions about the population, the different resources, decide the new buildings, and he is also in charge of the protection of the different organism and the ecology.

The gameplay is similar to games like Civilization, SimCity series of Caesar, since the player is a member of one of 3 different futuristic civilizations (the player choose which one at the beginning of the game) and he can choose between 5 different planets to colonizate and take care of the ecology and animals of the planet, the player can build new buildings and facilities (like power plants, water pipes, etc.)

The game narration is made by japanese actor Masaaki Yajima and the game features orchestrated classical music tracks.