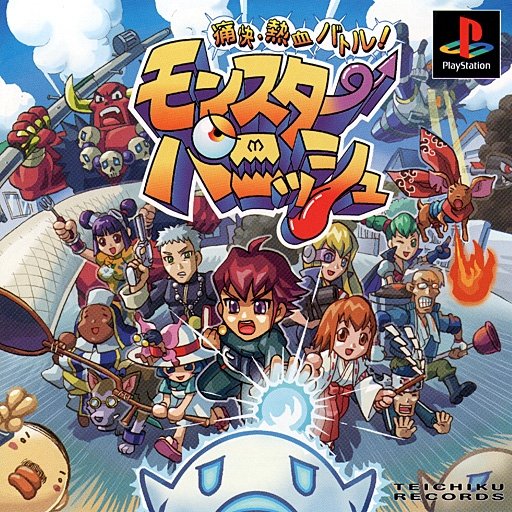 By Valek : November 23, 2021
Monster Punish is an strategy game in which the player takes the role of a monster hunter (the game features male and female characters for the player to choose) and up to 4 human players can play at the same time.

The gameplay is about choosing an attack team for each turn and try to defeat all the monsters in an area, the player team characters got energy that will be decreased more or less depending of the attacks that the enemies do. The player can also hire new members for his team to make more attacks, etc.

The other 3 monster hunters will attack too in each turn and will win the team that defeat more monsters and got more points at the end of the match.