Game no Tetsujin: The Shanghai 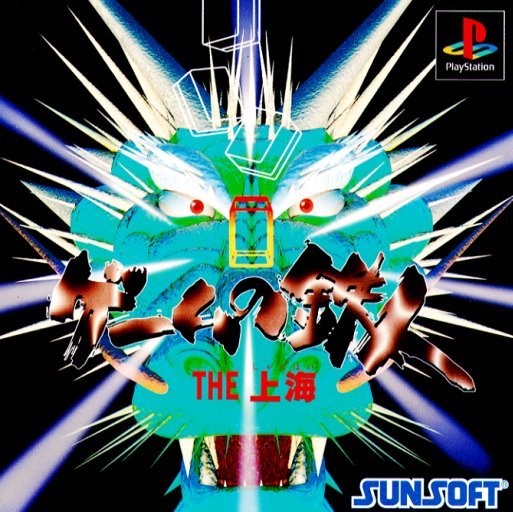 By Valek : October 28, 2021
Shanghai is a computer game developed by Activision in 1986 for the Amiga, MacIntosh and Apple IIgs and also the Sega Master System. Shanghai is a computerized version of mahjong solitaire. After winning a game, the tiles reveal the three-dimensional blinking eye of a dragon behind the game screen. The original Shanghai was programmed by Brody Lockhart.

Game no Tetsujin: The Shanghai was also released for the SNES & Saturn consoles. Sunsoft has fine arcade heritage and a history of fin mahjong games and both are on show here as gamers enjoy a fine table simulation that heavily emphasises the Chinese nature of the game. Three playable versions: Shikinjoh, Rong Rong and Shanghai.