GaiaMaster: Kamigami no Board Game 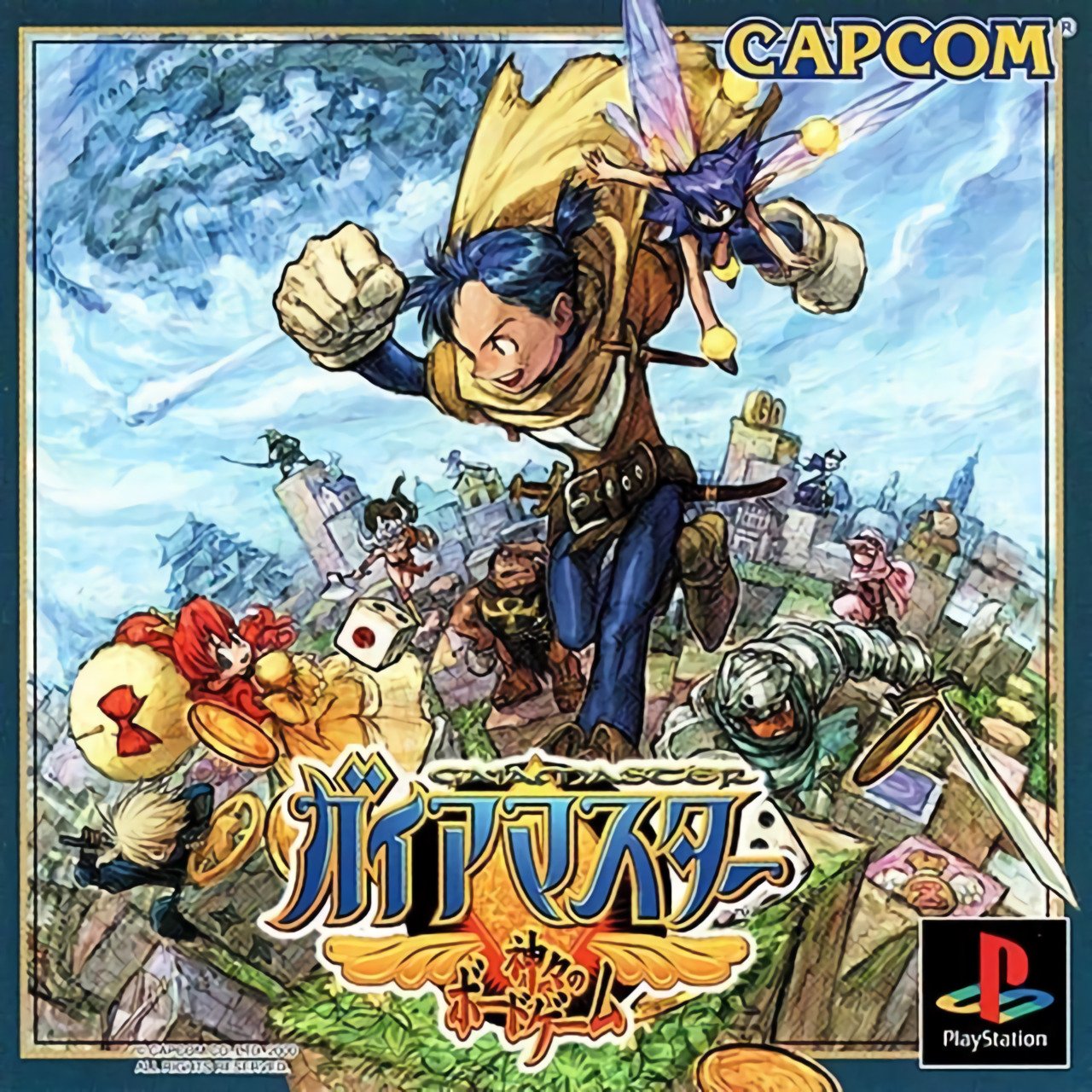 By GambierBae : May 13
The world belongs to the mortals no more. A phantasmal land in the sky covers the sun, moon and all stars. It is the fatal time of every century. It is the time of Gaiamaster, the divine gnome which throws continents into chaos! None of human laws have an authority from this moment. Literally, only the Gaiamaster rules the universe. None of earthly powers is strong enough to break the dominion of gods in the aerial land. Now, the earth is a game boards and mortals are pieces for the play! Gaia Master is an original fantasy board game for the Japanese playstation that was released in Japan for 4800 yen.