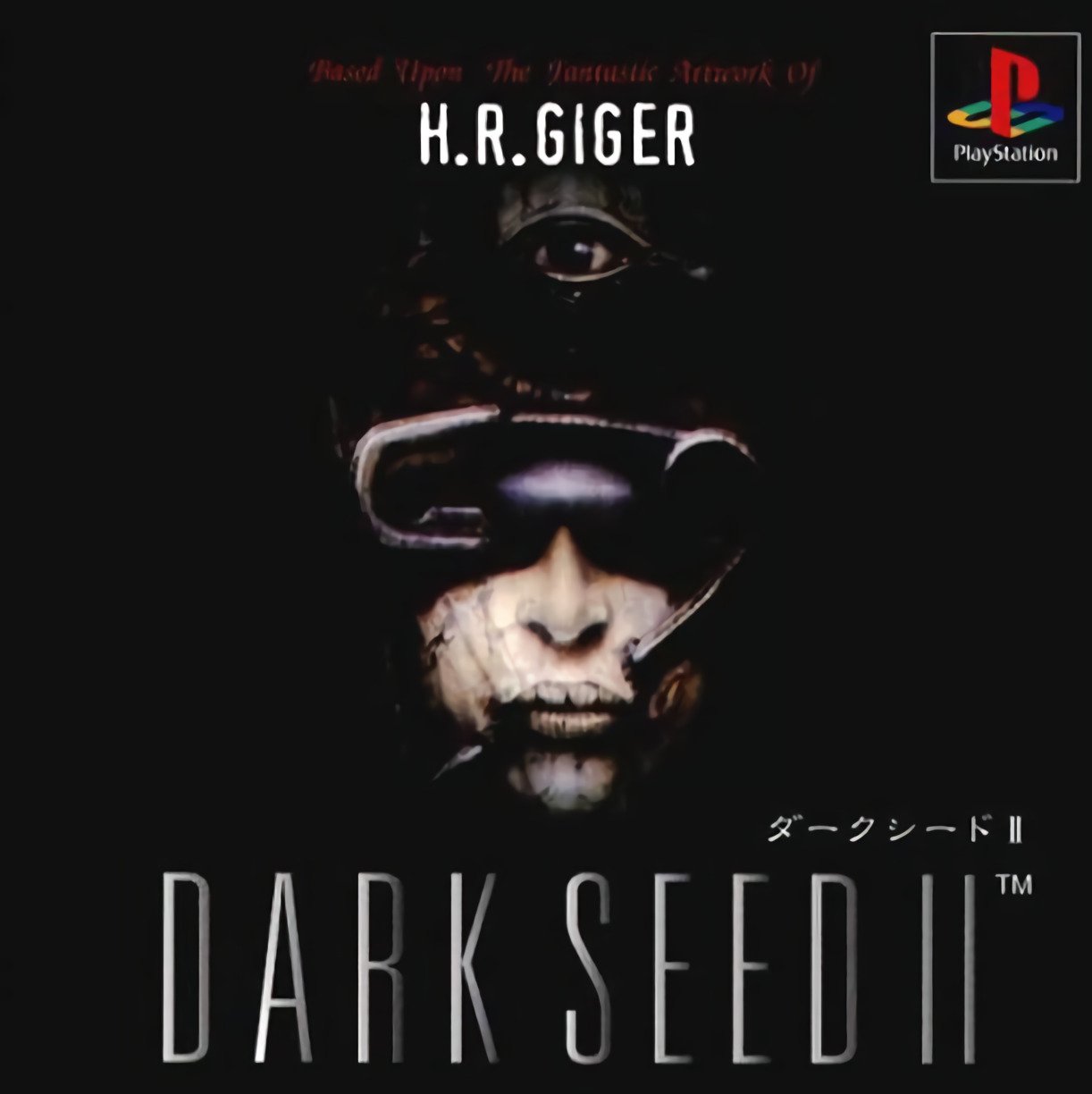 By GambierBae : August 14, 2021
Dark Seed II is a sequel to the adventure game Dark Seed. Developed by Destiny Media Technologies and published by Cyberdreams in 1995, it features the further adventures of Mike Dawson in the "dark world", based on the artwork of H. R. Giger and designed/written by future James Bond novelist Raymond Benson. The game was released for the Macintosh, DOS, Windows 3.X, PlayStation and the Sega Saturn.

Mike Dawson saved the world from the 'Ancients' in Dark Seed, but the experience causes him to have a mental breakdown. In attempt to regain his sanity he returns to his childhood home town, and moves in with his mother. A year goes by, and Mike is still suffering from serious mental problems and memory lapses. To make matters worse, his high school girlfriend, Rita, is found murdered after their high school reunion and everyone seems to believe that Mike is the murderer. It would seem that the 'Ancients' have returned, and in order for Mike to clear his name he must venture through different realities, solve puzzles and stop the Ancients from taking over the world.

The designs of H.R. Giger are pivotal in this horror-tinged point 'n click adventure. Players will be swapping between the Normal World and the Dark World, with 75 prerendered 3D locations in total. There are 40 characters to interact with. The goal is to overthrow the Behemoth of the Dark World and cut through the corruption of the Normal World.