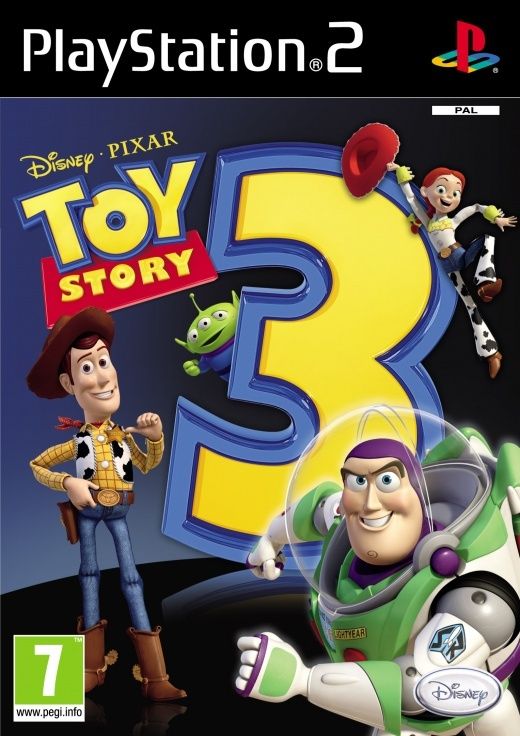 Embracing the adored and inspired fun of the Toy Story franchise, Toy Story 3: The Video Game features a story mode that follows the Toy Story 3 film adventures in which the toy gang grapple with their uncertain future as Andy prepares to depart for college. Play as Woody, Buzz, Jessie, the Soldiers or the Aliens, and be part of a unique adventure into the Toy Story 3 world. And the Toy Story adventure doesn't end there, as bonus sequences take you beyond the events of the film! Help Buzz to fight the terrible Zurg in his secret base. And have a fantastic ride in the Wild West with Bullseye, Woody's faithful horse.