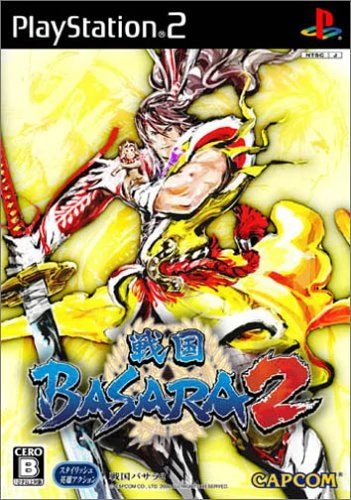 By Shnitzelator : January 24
Sengoku Basara 2 is the follow up to Devil King that was only released in Japan. In Sengoku Basara 2, players assume the role of various warriors who must lead their hero into a succession of hostile confrontations against an onslaught of opponents. The action explodes on-screen when awesome "critical moves" are performed on the battlefield as players plow through enemy hordes. Unleash the special powers from within to bombard those who stand against you with ruthless attacks or summon a powerful storm of fiery meteors and watch them explode in a whirlwind of destruction. Using experience points earned during combat, gamers can level up their characters' personal attributes and weapons.