Romance of the Three Kingdoms X 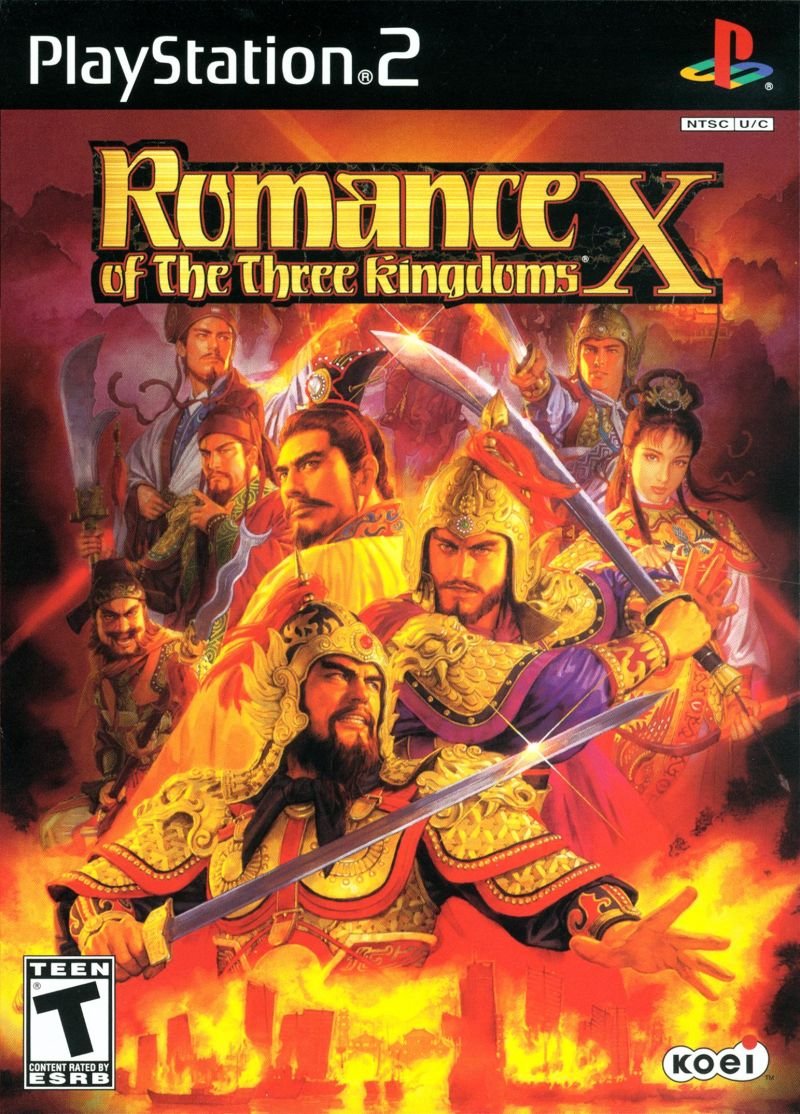 Romance of the Three Kingdoms X is the tenth installment of the long-running series and takes place right after the fall of the Han Dynasty. It nearly covers 147 years of Chinese history. Gameplay is the same as previous incarnations, an overhead view, letting the player and the CPU move armies, build cities, gather supplies and attack one another, watching the battles from afar.

There are two different ways to play the game. The player can choose the Historical mode where the characters of the game will follow history to the letter, acting the way the did in real life, but players can also choose a Fictional mode where everything is random and the player can change history as they see fit.

There are 650 playable characters to choose from, as well as the ability to create over 100 different officers. Players can also trade generals and view stats using online capability.