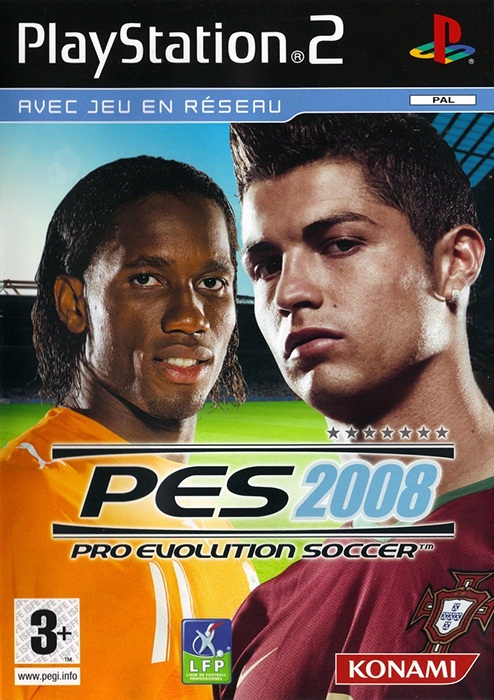 PES 2008 features a brand new intelligence system, called Teamvision, that adapts and reacts to players own gameplay styles to ensure that the computer controlled opponents are always challenging and forcing the player to think and chance their style of play to avoid being out-thought by the game. It learns counter attacks that target your weaknesses and look to exploit any repetitive tactics players use. Defenders react better to danger, closing down the ball and charging at shots and the goalkeepers hold shots that are closer to them as well. Teammates make more intelligent runs into space and the close control has been sharpened to ensure quick and fluid passing and speedy attacks can be built. The next gen versions also feature extensive edit modes so players can completely customise their PES 2008 experience.